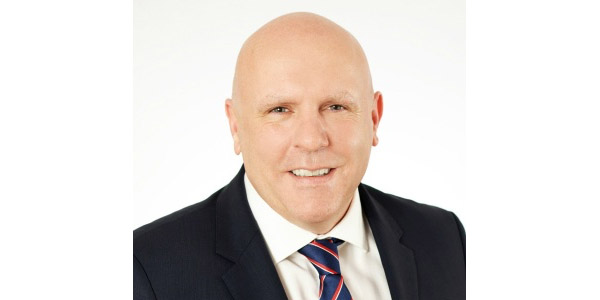 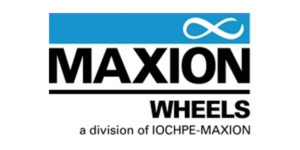 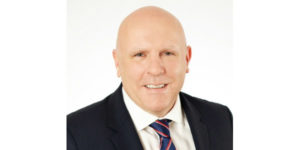 Kai Kronenberg, currently vice president of global business development and innovation for Maxion Wheels, also will assume the role and duties of chief representative officer for Maxion Wheels in China. He will be responsible for executing the company’s growth targets in China with an emphasis on increasing market share with both global and domestic OEMs.

“Kai’s passion for our business, and relentless pursuit of progress made him the ideal candidate for this new strategic executive appointment,” said Pieter Klinkers, CEO of Maxion Wheels. “We’re excited about the new market opportunities Kai and his team will develop, and look forward to the business growth that will take place under his leadership.”

Kronenberg has been with Maxion Wheels since 2004, when he joined the company to lead regional and global information technology enterprise services. He assumed the position of vice president of business development in 2013. In 2014, Maxion Wheels launched a new structured innovation process led by Klinkers with support from Kronenberg. With the appointment of Klinkers as CEO of Maxion Wheels in 2015, Kronenberg took over global innovation responsibilities for the company.

Global: The 7 Keys To Communicating In The Brazil Auto Industry