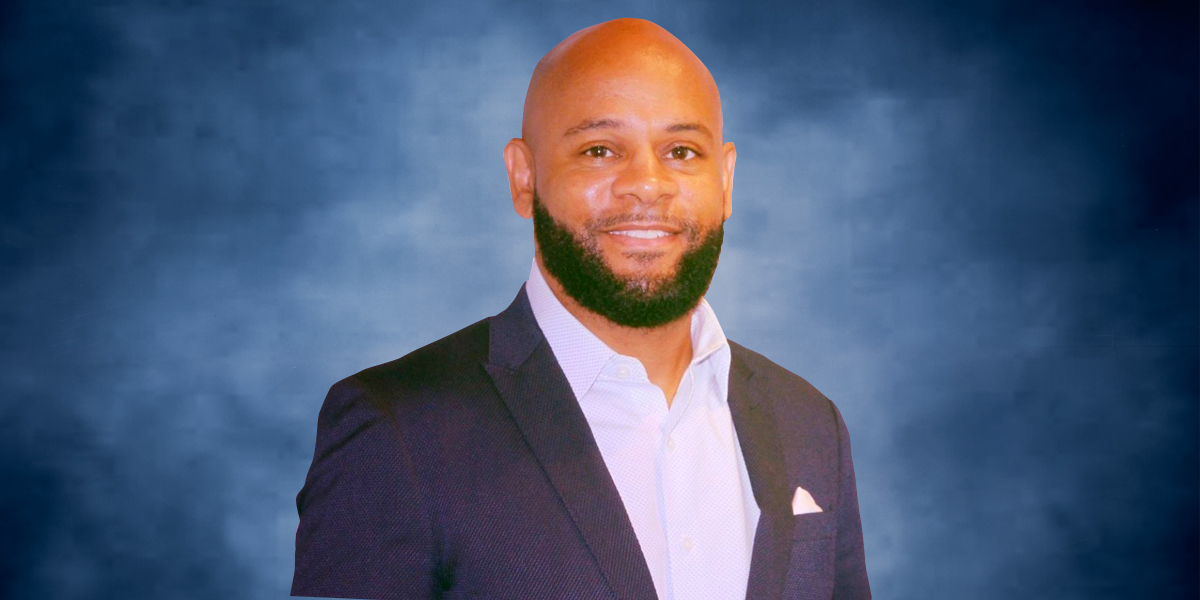 Prior to this promotion, Kevin Asbell served as general counsel and chief legal adviser for Lucas Oil.

MAVTV Motorsports Network, the only television network in the U.S. dedicated exclusively to motorsports, has announced the executive promotion of Kevin Asbell to chief operating officer (COO) and general counsel from his previous role as general counsel of Lucas Oil Products Inc. The announcement was made this week by Lucas Oil’s President Morgan Lucas.

In his new role as COO, Asbell will be responsible for managing the day-to-day affairs of the network with direct accountability for operational planning, accounting, forecasting, administrative affairs, information technology and human resources. Additionally, he will continue to oversee the business and legal operations in relation to MAVTV while retaining his responsibilities as general Counsel of the network.

“Kevin is a seasoned results-oriented General Counsel and COO with over 19 years of experience in the legal, business and entertainment fields,” commented Morgan Lucas, president of Lucas Oil. “He has a history of successfully delivering innovative business and legal solutions based upon sound and resourceful strategies. I look forward to seeing him execute our mission.”

“There are tremendous opportunities for growth in the years to come for MAVTV,” said Asbell. “I am honored and excited about the opportunity to take on an expanded role with the network and look forward to the opportunity to work closer with Dan Teitscheid, MAVTV’s president, my other management colleagues and our exceptional employees whose tireless efforts and quiet dedication are vital to the continued success of the network.”

Prior to this promotion, Asbell served as general counsel for Lucas Oil and was the chief legal adviser to the CEO and President of Lucas Oil, and other members of the executive management team, and was responsible for all legal matters impacting Lucas Oil and each of its subsidiaries and affiliates. Previously, he practiced corporate and entertainment law as a sole practitioner and was COO of Treasure Entertainment Inc., a feature film production and management company.

Advertisement
In this article:executive appointments, Lucas Oil, MAVTV Motorsports Network
Print
Up Next: