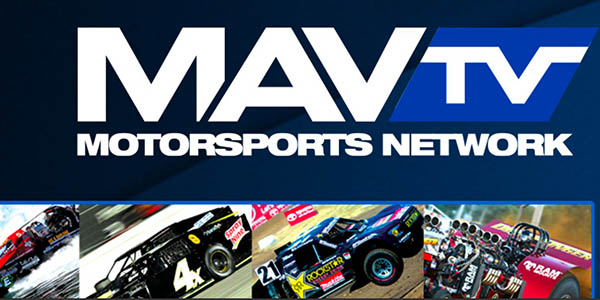 Per the Indiana Governor’s Office, the historic Lucas Oil Raceway will allow fans to attend the event on July 3 under the healthcare and safety protocol standards established for the race. As of mid-June, the state of Indiana has moved into Stage 4 of the state’s reopening process. Under Stage 4, safety guidelines allow raceways to operate at 50% capacity.

“We are incredibly excited to bring LIVE ARCA race coverage back to all MAVTV viewers,” said Dan Teitscheid, president, MAVTV Motorsports Network. “With the novel coronavirus halting all forms of live entertainment, bringing back live auto racing to motorsports fans is a big win, especially with the July 4 holiday fast approaching.”

The July 3 event features a 200-lap race and serves as the second round of the Sioux Chief Showdown. Chandler Smith, who won the first round in March, looks to keep bragging rights over the rest of the field and go two-for-two in Sioux Chief Showdown races. LIVE coverage of ARCA Menards 2020 season returns on the MAVTV channel July 3 at 8 p.m. ET.

The Motorsport Network’s LIVE ARCA schedule covers 12 races of the ARCA Menards 2020 Series, running from early July until mid-October. The remainder of the schedule will be released at a later date. Due to the ongoing global pandemic, race broadcast dates and times are subject to change. Please check your local listings for updates.

Advertisement
In this article:MAVTV Motorsports Network
Print
Up Next: