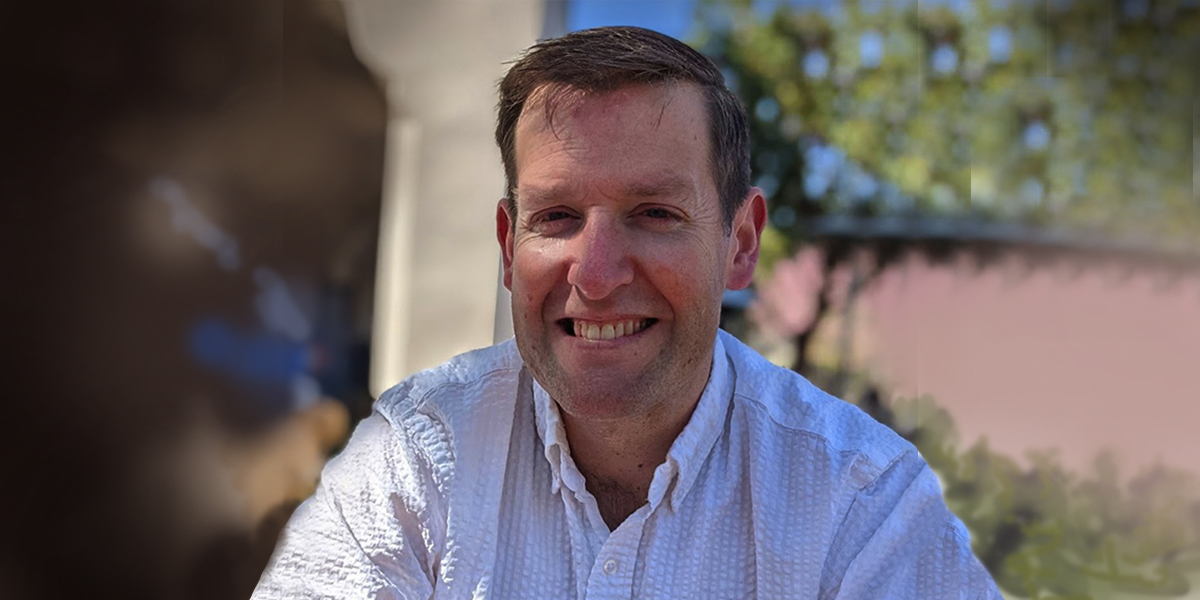 Jones joined AME in 2005 with a freshly minted Bachelor of Science degree in Mechanical Engineering.

With the untimely passing of Art Morrison Enterprises Vice President Craig Morrison, long-time AME employee Matt Jones will be taking over a number of responsibilities he shared with Morrison since 2019 as operations manager.

Jones joined AME in 2005 with a freshly minted Bachelor of Science degree in Mechanical Engineering from the Central Washington University. He worked hand-in-hand with company founder Art Morrison and as the company grew Matt ascended to the roll of lead engineer, ultimately supervising a trio of other chassis and suspension experts. Jones was the prime motivator in the development of the highly successful AME Multi-Link I.R.S.

An automotive enthusiast all his life, Matt’s silver 1969 Camaro became the development “mule” for many of AME’s suspension components. Jones participated in several “suspension shootouts” held by leading enthusiast publications and scored high marks. Prior to the Camaro, Jones road raced a Mazda Miata.

Matt and his wife, Lisa, live in nearby Auburn, Washington and have two daughters, Ashlynn, 12, and Cailee, 7. Jones said, “Losing Craig was a tremendous shock – he was like a brother to me. I hope to carry on with his visions and represent Art Morrison Enterprises to the best of my abilities.”

Advertisement
In this article:AME, Art Morrison Enterprises, executive appointments
Print
Up Next: