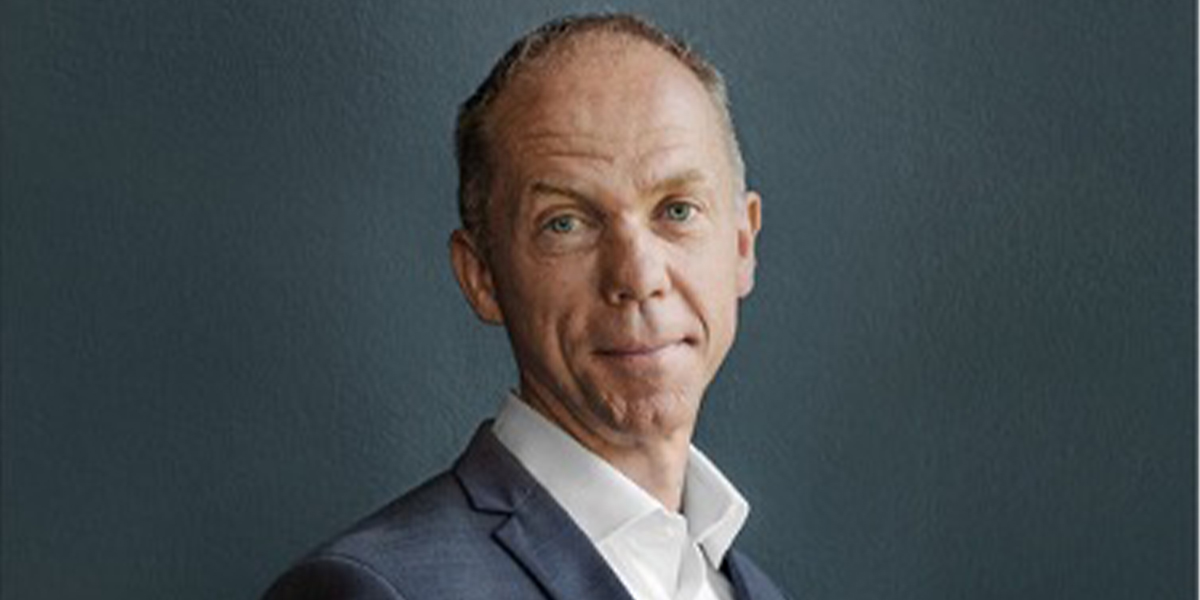 The Navistar board of directors has appointed Mathias Carlbaum as the new CEO and president of Navistar International Corp., effective Sept. 1. He will succeed Persio Lisboa, who has held this position since July 2020.

In his 35-year tenure with the company and particularly in his recent roles as Chief Operating Officer and CEO, Lisboa was instrumental in returning Navistar to profitability and launching and executing a solid strategy called Navistar 4.0. After a short transition phase, Lisboa will retire.

Until the end of March 2021, Mathias Carlbaum was executive vice president, Commercial Operations, at Scania CV AB. After a long management career at Scania, he has extensive experience in sales and international markets. Since April 2021, he has been leading the post-merger management of Navistar on behalf of the TRATON GROUP.

TRATON SE’s CEO and member of Navistar’s Board of Directors Matthias Gründler commented, “Mathias Carlbaum is an internationally experienced manager with the right skills and mindset to lead Navistar into this new era as part of TRATON GROUP. I am welcoming Mathias in his new responsibility. A great thanks goes to Persio Lisboa for his great support before, during and after the merger.”

To reflect the existing corporate governance of other TRATON GROUP companies, Navistar’s board of directors appointed an executive board, effective Sept. 1, which, alongside CEO Carlbaum, will be made up of five other members: Walter G. Borst continues to be chief financial officer until he transitions his role to Do Young Kim on Jan. 1, 2022. It is intended that Walter G. Borst will continue to serve as a member of Navistar’s Board of Directors thereafter. In his current function, Do Young Kim had been the project lead for TRATON’s IPO and the merger with Navistar. Michael Grahe, formerly CTO of the TRATON GROUP, will head operations, which covers the areas of product development and procurement. Current President of Operations, Phil Christman, will remain at Navistar until March 2022 to oversee Mexico and Brazil, as well as transition related tasks and continue reporting to the CEO. Donna G. Dorseywill retain responsibility for People & Culture; Friedrich W. Baumann remains responsible for Sales, Marketing & Aftersales. Mark Hernandez also will be appointed to the executive board, remaining responsible for Manufacturing.

Since September 2016, TRATON and Navistar have benefited from a strategic alliance that has generated significant added value for both companies due to higher purchasing power and the integration of new technologies. At the start of 2020, TRATON submitted an initial offer to acquire all of the ordinary shares in Navistar. A binding merger agreement was signed in November 2020. The merger was closed on July 1, 2021.

Advertisement
In this article:executive appointments, Navistar
Print
Up Next:

Hyliion Names Mary Gustanski To Board Of Directors