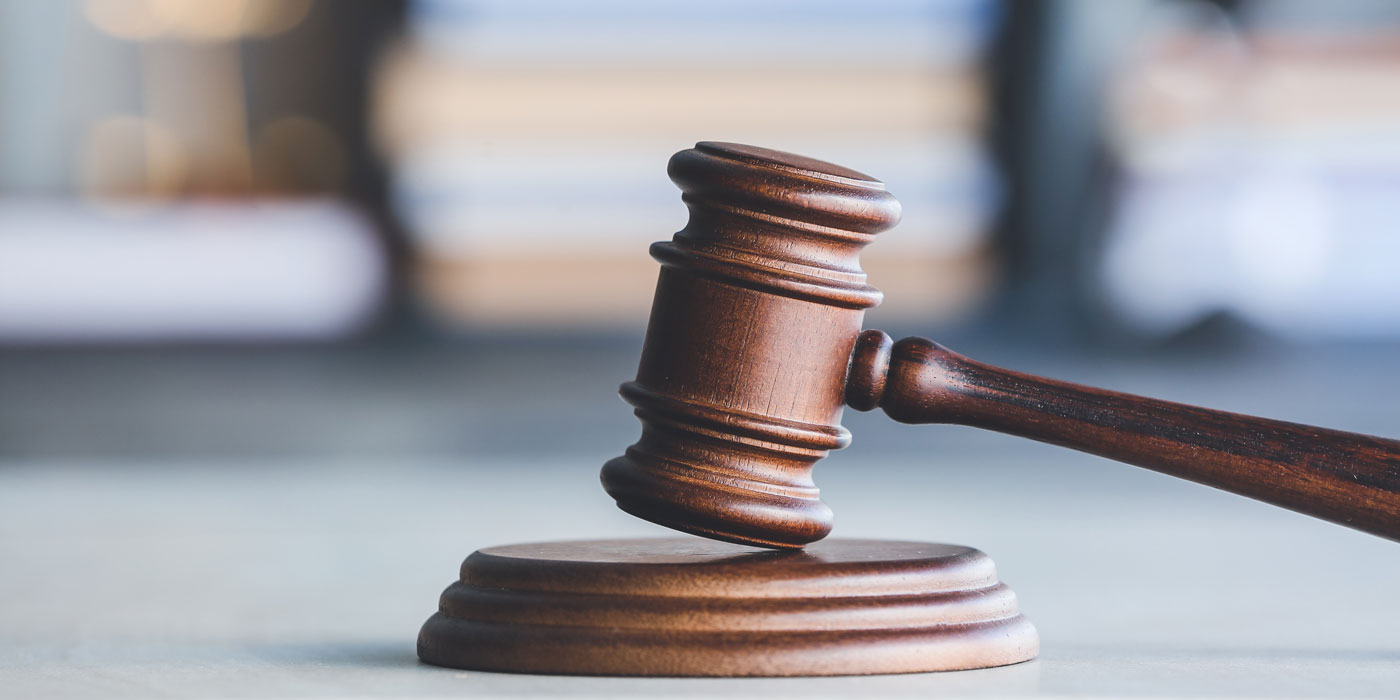 The Massachusetts Attorney General’s Office and the Alliance for Automotive Innovation quietly filed a stipulation the day after Thanksgiving in Alliance for Automotive Innovation v. Healy, a lawsuit challenging recent amendments to the Massachusetts Right to Repair Law (the “Data Law”), according to the Auto Care Association’s Insider Weekly News and JD Supra. The stipulation appears to resolve an evidentiary dispute that arose between the parties in October concerning the ability of OEMs to comply with recent amendments to the Data Law.

The lawsuit filed by The Alliance for Automotive Innovation seeks an injunction barring enforcement of the Data Law and its requirement that, commencing with Model Year 2022 (“MY22”), vehicles sold in Massachusetts using telematics systems be equipped with “an interoperable, standardized and open-access platform” that will enable customers and independent repair shops to access mechanical data from those systems. In a stipulation filed on Nov. 26, JD Supra reported that the Attorney General and the alliance agreed that Subaru of America, a member of the alliance, is the supplier of Subaru vehicles to another independently owned and operated entity that distributes those vehicles to other independently owned and operated dealers in New England. The parties further stipulated that as a direct result of the Data Law, Subaru decided that it will not make its Starlink system—a telematics system that “includes features such as automatic collision notification, SOS emergency assistance, remote engine start, remote door lock/unlock, stolen vehicle recovery, enhanced roadside assistance, maintenance notification, vehicle health reports, and diagnostic reports”—available to Massachusetts residents who purchase or lease MY22 Subaru vehicles.

According to the stipulation, Subaru implemented this policy in or about June 2021, contemporaneously with MY22 Subaru vehicles first being offered for sale or lease in Massachusetts. Subaru vehicles sold or leased in the state are not able to subscribe to or maintain a subscription to Starlink. However, the policy doesn’t apply to MY22 Subaru vehicles that do not have a Massachusetts address associated with the vehicle or the Starlink account, JD Supra reported.

The parties further stipulated that Subaru vehicles not enrolled in the Starlink system are safe and comply with all applicable Federal Motor Vehicle Safety Standards and the Clean Air Act. The stipulation further said that if the alliance wins the pending lawsuit and “the [Data Law] is invalidated by the Court,” then Subaru intends to begin offering Starlink subscriptions on MY22 vehicles in Massachusetts, JD Supra reported.

The stipulation appears to resolve the issues raised in a motion filed by the Attorney General on October 25 seeking to reopen evidence in the case to show that OEMs can comply with the Data Law by disabling telematics systems in MY22 and later vehicles sold in Massachusetts.

Prior to the filing of that motion, the court told the parties it would render a decision in the case by Nov. 2. However, at an Oct. 27 hearing, the court directed the parties to propose how they might further supplement the record. With the record now supplemented by the stipulation, JD Supra reported that the record before the court now seems to almost be complete and the case nearly ripe for decision. In the meantime, legislation amending the Data Law to extend the compliance deadline until MY25 is under review by a committee of the Massachusetts Legislature.

Advertisement
In this article:Auto Care Association, Massachusetts, Right To Repair
Print
Up Next:

Legislation Proposed for Retread Tax Deductions
Connect with us