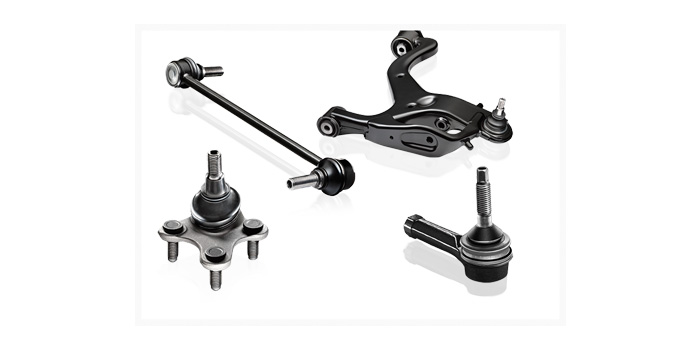 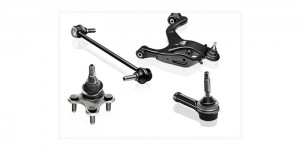 The 113 new numbers are available now and include the following popular late-model applications:

Advertisement
In this article:mas industries, new part numbers
Print
Up Next: