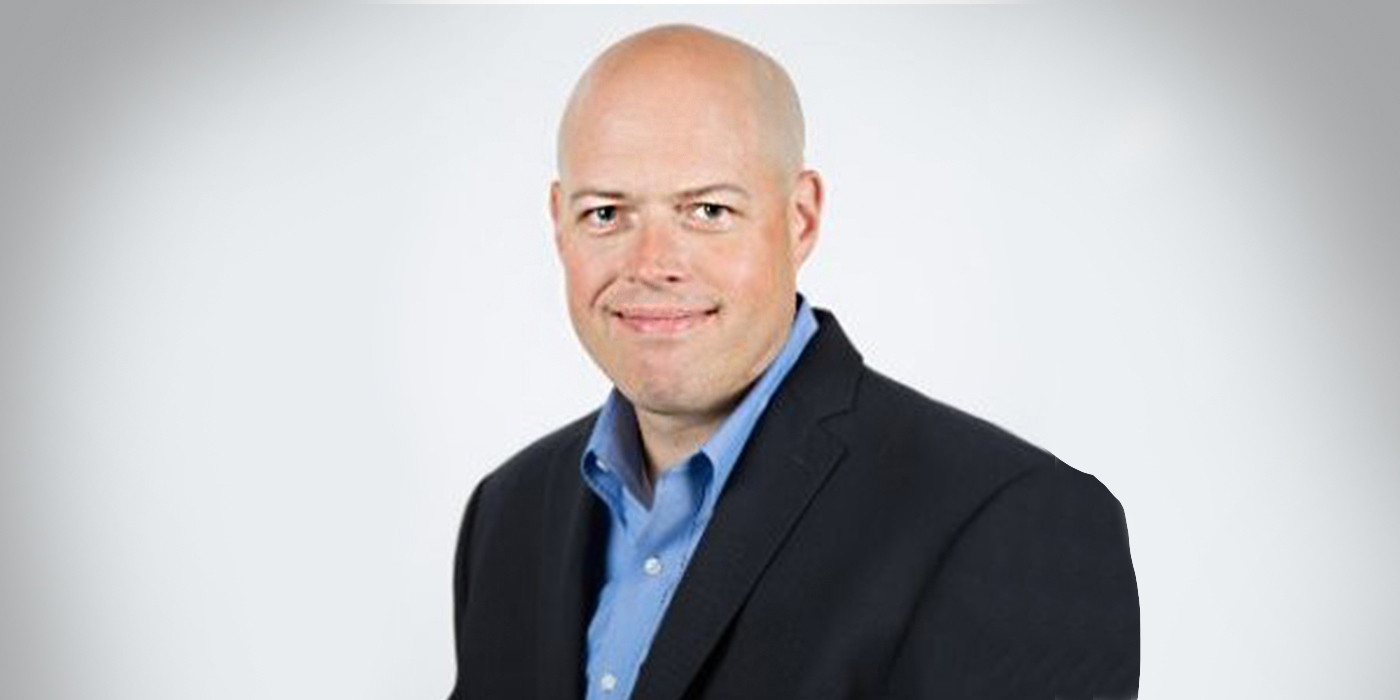 The 26-year Osram Sylvania veteran was tapped to lead the company’s U.S. and Canada automotive business.

Osram Sylvania, the leader in automotive lighting solutions for the automotive aftermarket and original equipment manufacturers (OEMs), announced the appointment of Mark Savoy as U.S. and Canada CEO for the Sylvania Automotive North American business. In addition, Marko Haas has been appointed as CFO and Ben Soucy has been named as director of Plant Operations for the Sylvania North American business.

Savoy succeeds Joe Verbanic, who is retiring after a highly distinguished 30-year career with the company. He held various leadership roles within the Automotive business, including finance, product marketing, OEM lighting system sales, and aftermarket sales and marketing.

Savoy spent 22 of his 26 years with the company in a variety of roles in the US Automotive business. He is a highly diversified finance professional, having held positions in plant accounting, forecast & business planning, sales and marketing, and most recently working closely with the North American Automotive leadership team as CFO and finance business partner.

As CFO for the Sylvania North American business, Haas is responsible for managing the financial activities for Sylvania. He has held several leadership positions with the company, including Project Lead for global efficiency, Head of Sales Operations for Pricing and Contracts, and Project Manager for the formation of a joint venture in the automotive industry.

As the Director of Plant Operations, Ben Soucy oversees the daily operations of Sylvania’s Hillsboro, NH manufacturing facilities. Ben worked with Sylvania North America from 1994 until 2007, in roles including General Foreman and Product Line Manager in the company’s manufacturing engineering department and Plant Manufacturing Operations Manager. His most recent role was as a Vice President and General Manager at Evoqua Water Technologies.

Advertisement
In this article:executive appointments, Osram Sylvania
Print
Up Next: