March Meet is No Drag to Kern County Economy: Annual Drag Race Could Bring $5 Million in Tourism to Area - aftermarketNews

BAKERSFIELD, Calif. – Some good news in down times: The March Meet nostalgia drag race is expected to bring an estimated $5 million in tourism to Kern County, Calif., according to Blake Bowser, vice president of Auto Club Famoso Raceway, which hosts the annual event. 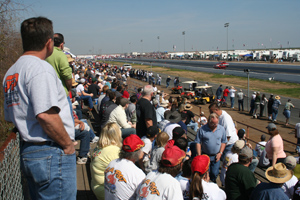 The world famous March Meet, Mar. 6-8, is a three-day celebration of racing and hot rodding. Last year’s highly successful 50th anniversary event brought in an estimated $6.5 million to Kern County. Due to the economic downturn, those numbers are expected to be lower, but not by much, according to Bowser.

“Advance ticket sales have been great,” said Bowser. Everyone knows we’re in a recession, but people still want to take their families to an affordable, exciting, fun event, which is exactly what the March Meet is. As far as race car entrees, we’re going to be full and motorhomes are already lined up to get in, so things are looking great.”

As race teams and out-of-town spectators descend upon Bakersfield for the speed festival, anxious hoteliers, restaurateurs and local shops are among those who will get ready to count the money coming into the county.

“We have racers and fans coming to Bakersfield from Europe, Australia, Japan, Canada and all over the U.S., and they spend a lot of money in this county. Our merchants know this year it might be a little less, but they are still excited and are putting out the welcome mat. Five million dollars in tourism will really help now. Auto parts stores, hotels, grocers, restaurants and gas stations will feel a direct impact, but the influx of money will continue to spread throughout the county.” 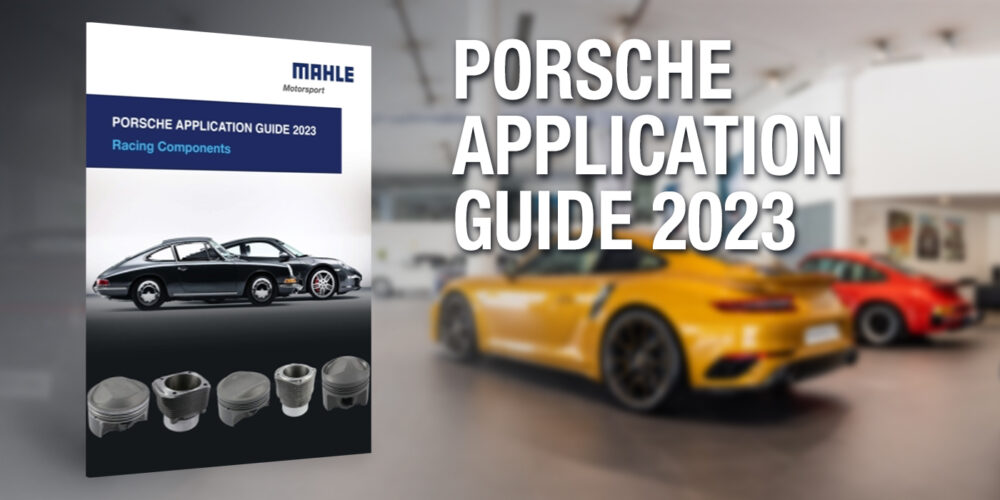