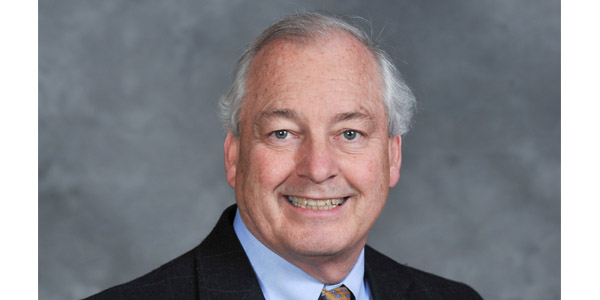 Created in 2010, the MAPA Lifetime Service Award is designed to honor the excellence of individuals in the automotive aftermarket industry who have made significant impacts in the industry and/or the association. 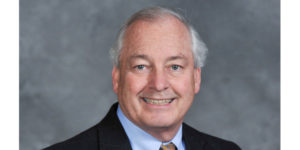 Created in 2010, the MAPA Lifetime Service Award is designed to honor the excellence of individuals in the automotive aftermarket industry who have made significant impacts in the industry and/or the association to qualify for consideration of MAPA’s Lifetime Service Award. The recipient must have/had an extensive career in the industry, contributed significantly to the automotive aftermarket industry in Michigan and made accomplishments within his or her local community.

Biggers started working for GPC in 1969 as a part-time employee while completing his bachelor’s degree in marketing from Virginia Tech. When he left to return to school, the general manager called Biggers into his office and asked him to come back and see him when he finished school. Upon graduation, Biggers did just that and in 1972 he joined the management trainee program. After successfully completing the program in 1974, he accepted his first management role as jobber sales and service manager, and in 1978 he was promoted to operations manager.

The company says that Biggers’ unparalleled performance and exemplary dedication over the years has contributed to GPC’s success. Biggers retired in October 2016, and now he and his wife Gayle look forward to the next phase of their lives and a well-earned retirement.

The MAPA Lifetime Service Award will be presented to Jerry Biggers during MAPA Industry Day 2017 being held on Wednesday, Sept. 13, at the Holiday Inn Gateway Centre in Flint, Michigan.

Advertisement
In this article:Jerry Biggers, Lifetime Service Award, MAPA
Print
Up Next:

MEMA Joins Partners For Automated Vehicle Education
Connect with us