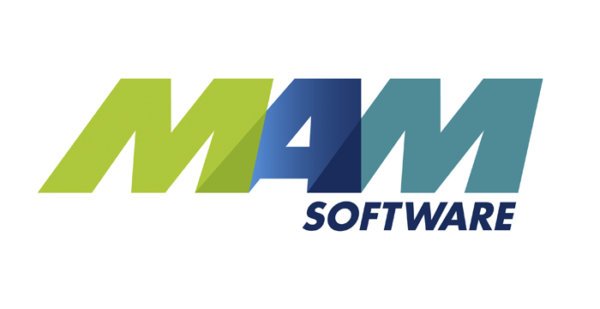 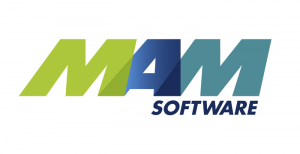 Michael Jamieson, MAM’s president and CEO, commented, “Fiscal year 2018 is off to a solid start with results that were in-line with our expectations. We also continued to focus our efforts on progressing on our key development projects, including VAST Online and Autocat+.

“Our team achieved a significant milestone in October with the first installation of VAST Online at a Goodyear dealer location as part of our pilot test program,” continued Jamieson. “We are pleased with the feedback that we’ve received so far from our customer. With this being the first location to go live we will continue to monitor it closely while preparing for the roll-out at additional locations.”

The company reaffirmed its expectations for fiscal year 2018 Adjusted EBITDA in the range of $5.5 million to $6 million, on a constant currency basis.

Advertisement
In this article:Financial, MAM Software
Print
Up Next: