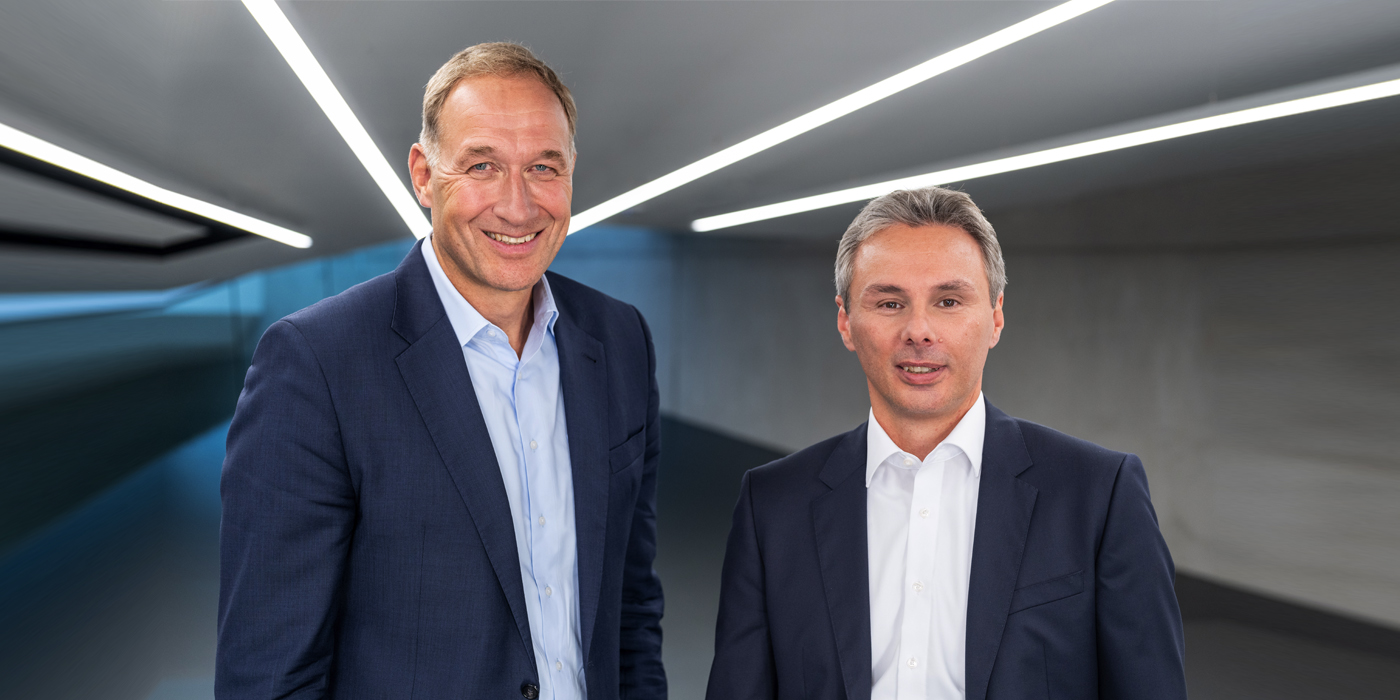 The MAHLE Supervisory Board has made two new appointments to positions on the Group Management Board. Arnd Franz is to become CEO and chairman of the Management Board of the MAHLE Group. Franz, who holds a degree in business administration, has been CEO of LKQ Europe GmbH, Zug (Switzerland) since 2019 and is now returning to MAHLE, where he had previously worked for 18 years. He will take up his position as CEO on Nov. 1.

Michael Frick, long-standing member of the Group Management Board responsible for Finance (CFO), is leaving the company at his own wish and is resigning effective Nov. 1. His successor is Markus Kapaun. Kapaun, who holds a degree in business administration, has worked for the Group for almost 20 years, most recently as vice president finance & accounting Europe.

“I am pleased that we have been able to recruit Arnd Franz, an experienced general manager with a profound understanding of technology and proven expertise in the automotive industry, for the position of CEO,” said Prof. Dr. Heinz K. Junker, chairman of the MAHLE Supervisory Board. “Arnd Franz is thoroughly conversant with the Group thanks to his former positions with the company and is outstandingly well-networked. Together with the other members of the Management Board and the entire workforce, he will forge ahead with the transformation of MAHLE in challenging times.”

“Markus Kapaun is a finance expert who has gained an outstanding reputation within the company during his many years with MAHLE. He will seamlessly continue the work of his predecessor Michael Frick,” added Junker, explaining Kapaun’s appointment. “On behalf of the boards of MAHLE, I would like to thank Michael Frick for almost 20 years of outstandingly loyal and dedicated service to the company. Especially during the past few years since the outbreak of the pandemic, which have been extremely demanding, and in view of other difficult external factors, his work deserves special recognition. Michael Frick has my best wishes for the future.”

After studying business administration, Arnd Franz started his career in 1992 with Deutsche Industrie‐Holding GmbH & Co. KG, Frankfurt am Main, initially in Group Controlling and then as commercial director of several subsidiaries. He was then commercial director with TEV GmbH, Erlensee and director Finance with Magna Seating Systems Europe GmbH, Lohr am Main. Franz, who was born in Stuttgart, joined MAHLE Tennex North America Inc., Murfreesboro (USA) as Managing Director in 2001. In subsequent years, he held various positions at the Stuttgart headquarters of the MAHLE Group: he was director controlling of MAHLE Filtersysteme GmbH from 2004, member of the MAHLE Management Committee responsible for Aftermarket from 2006 and member of the MAHLE Management Board responsible for Sales and Application Engineering and Aftermarket from 2013 to 2019 before becoming CEO of LKQ Europe.

Franz says he is committed to clean, safe, affordable mobility. He supports fair competition between the best technologies for the carbon-neutral traffic of the future. In addition to the importance of battery-electric drive systems, he also emphasizes the need for the fuel cell, as well as sustainable fuels for internal combustion engines, in order to achieve climate targets.

To date, Markus Kapaun has spent his entire career with the MAHLE Group. Following the completion of his course in business administration, Kapaun, who was also born in Stuttgart, joined MAHLE as a Trainee in the Corporate Controlling department in 2003. He was subsequently head of Controlling of MAHLE South America in Brazil (2007 – 2010) and director controlling in Stuttgart for the Industry Business Unit (2010 – 2012) and the Filtration & Engine Peripherals Business Unit (2012 – 2016). He was then appointed vice president Finance, Accounting, IT & Legal Affairs North America with MAHLE Industries Inc., Farmington Hills, Michigan (USA). Since 2020, Kapaun has been vice president Finance & Accounting Europe of the MAHLE Group in Stuttgart and also a member of the Management Board of MAHLE Behr Verwaltung GmbH.

Advertisement
In this article:executive appointments, Mahle
Print
Up Next: