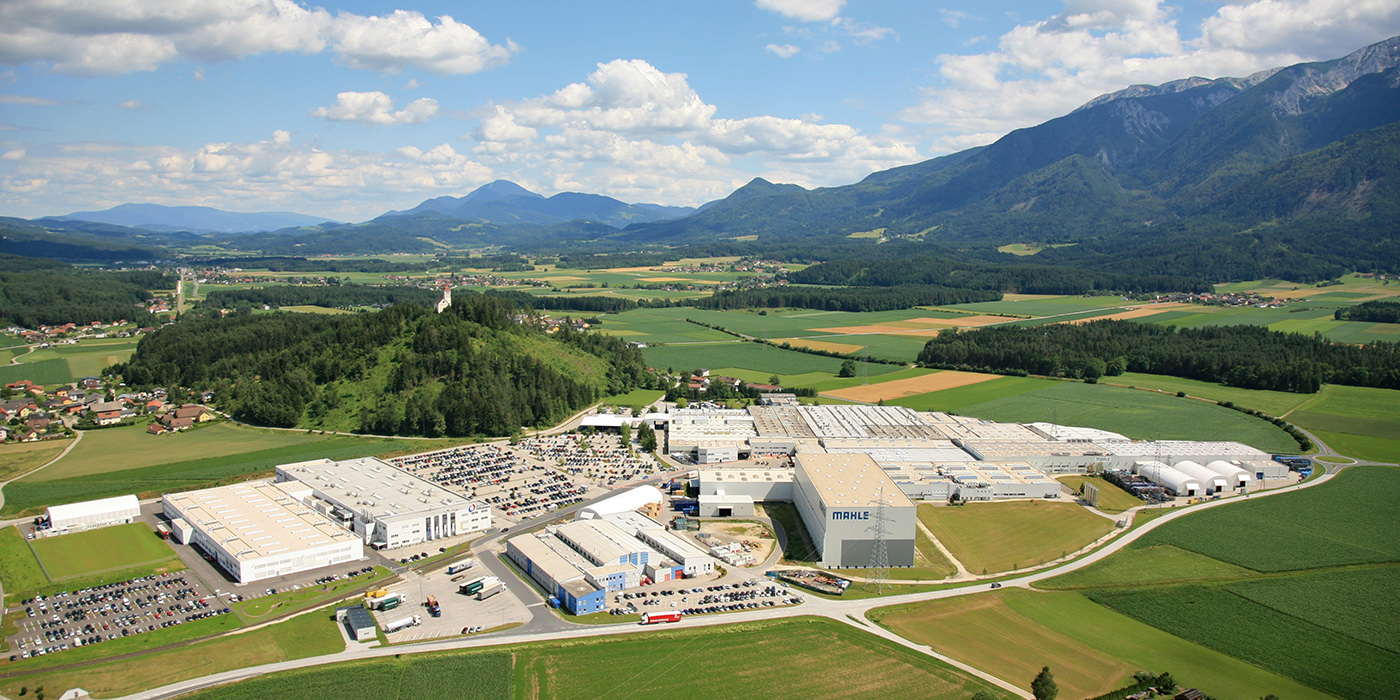 MAHLE has adopted binding reduction targets throughout the company and will reach global CO2-neutral production by 2040.

MAHLE said it reached a major milestone on its path toward group-wide carbon neutrality, announcing that as of last year all German MAHLE production locations are CO2 neutral. This milestone demonstrates its commitment to the Paris Climate Agreement in aiming to significantly reduce its carbon footprint, the company says. MAHLE adds it has adopted binding reduction targets throughout the company and will reach global CO2 neutral production by 2040. In addition, the use of self-generated power from renewable sources will increase annually.

“As a foundation-owned company, we have a special responsibility toward mankind and the environment. We see the Paris climate agreement as a binding mandate to minimize emissions caused by mobility. Our technologies are already helping to make individual mobility more efficient, more sustainable, and thus more environmentally friendly,” says Matthias Arleth, chairman of the Management Board and CEO of the MAHLE Group.

Today, the Group is increasingly focusing its attention on internal company structures and processes. “In both the production and administrative areas, we aim to leverage further potential in environmental protection and overall sustainable corporate governance,” adds Arleth.

One example is the action area of energy efficiency where MAHLE is increasingly using self-generated electricity and will in future be able to partially meet its energy needs with eco-friendly solar power from the company’s own photovoltaic systems. This year, the Group says it will be launching corresponding projects in all regions of the world in which it operates. The use of renewable energies is nothing new to MAHLE whose Austrian plants, for example, have all been powered for many years now by electricity generated exclusively from renewable energy resources. Last year, the plant in St. Michael ob Bleiburg received an award from the Austrian Ministry of Environment for its portfolio of climate and environmental protection measures.

“For us, sustainability means building a future in which the well-being of our employees, as well as environmental and climate protection, go hand in hand with positive business growth. We have set ourselves some ambitious goals here, which we are driving forward,” says Kathrin Apel, global head of Sustainability, Occupation Health, Safety & Environment at MAHLE.

Advertisement
In this article:Carbon Neutral, Mahle
Print
Up Next: