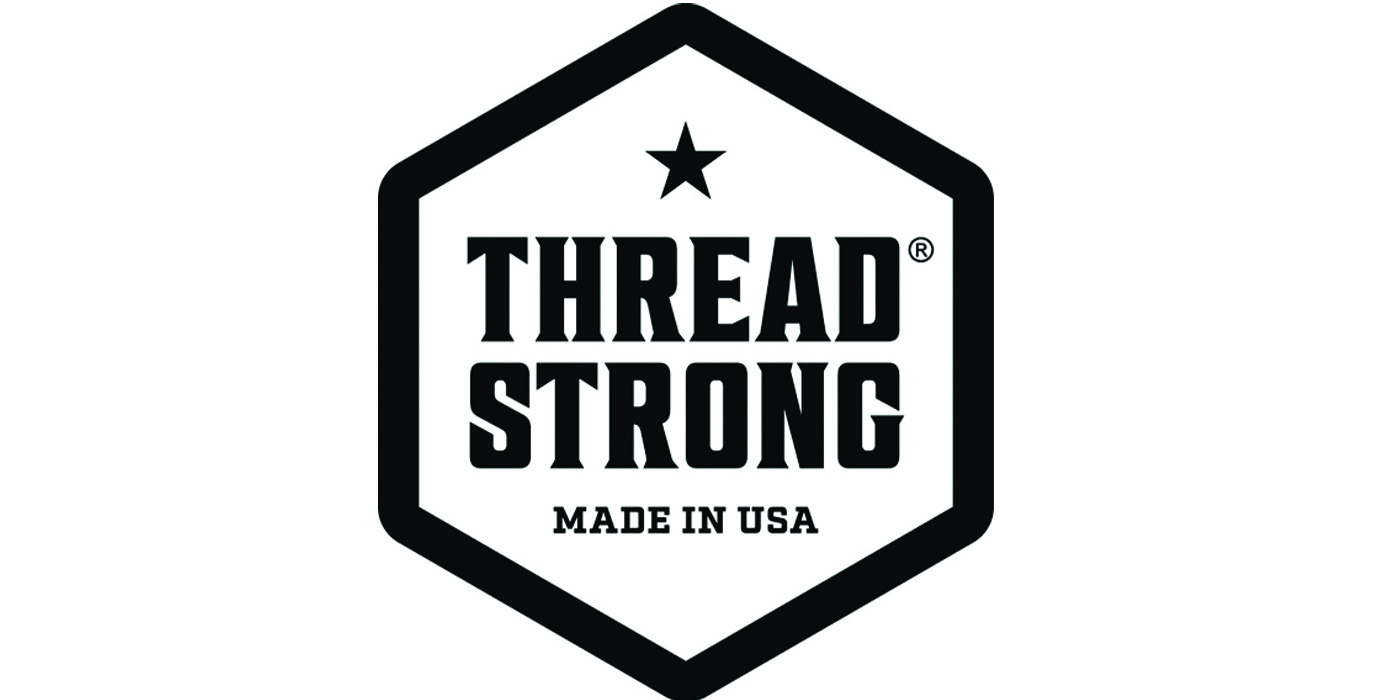 Every Threadstrong aftermarket wheel fastener is engineered and built in MFCS factories in Michigan and Illinois.

“We are well-known as the leading OEM supplier in North America for high performance, decorative wheel fasteners. It’s always been frustrating to us to see the aftermarket flooded with inferior, low-quality and potentially dangerous replacement wheel fasteners of unknown origin. So, we decided to do something about it,” said Brad Southwood, MFCS vice president of sales and marketing.

According to Rob Whitney, president of the MFCS Fastener Division, MacLean-Fogg has been a leading supplier to many of the world’s largest automakers for more than 40 years.

Every Threadstrong aftermarket wheel fastener is engineered and built in MFCS factories in Michigan and Illinois. The Threadstrong brand is launching with a limited number of applications in both stainless steel and black appearance with new applications to be added soon.

“A lot goes into wheel fasteners that the general consumer probably doesn’t think about. Beyond just obvious considerations like material strength, corrosion resistance, and durability, there is a tremendous amount of engineering and quality control that goes into controlling the friction of the fastener’s load bearing surface against the wheel. Too much friction and the wheel fastener will torque down while still being loose against the wheel, creating a potentially unsafe condition. Too little friction and the act of torqueing the nut down can overstretch the stud creating a wheel stud failure. Can you trust that the replacement nuts you see online or in retail stores have the proper friction and coatings needed to assure a safe clamp? Our benchmark testing shows significant inconsistencies. What we do know is that Threadstrong wheel fasteners will be safe to install and will work in the stated application,” said Mark Raves, director of wheel fastener engineering for MFCS.

Threadstrong wheel fasteners are available direct to consumers via www.Threadstrong.us e-commerce website and other select outlets.

Advertisement
In this article:MacLean-Fogg, wheel fasteners
Print
Up Next: