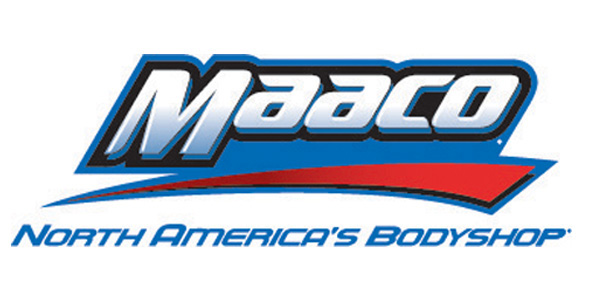 A new franchisee who qualifies as a veteran will receive a substantial reduction on the initial franchise fee, as well as a reduction on the royalty fees during the first two years of a new Maaco center’s operations.

Maaco Collision Repair and Auto Painting has announced it is offering significant financial incentives for military veterans who want to become entrepreneurs and join the Maaco family as Maaco center owners.

Bob Benjamin, president of Maaco, knows the value of military service as he served his country for 30 years as a colonel in the U. S. Army, which included several deployments.

“My senior vice president of operations was a Naval Special Operations officer, and we have a long history of not only hiring veterans to work on the Maaco team but also a long history of military veterans owning franchises,” said Benjamin. “We are proud to offer some great programs to bring veterans right out of the military and put them into the ownership positions and help them get started running their own business.”

A new franchisee who qualifies as a veteran will receive a substantial reduction on the initial franchise fee, as well as a reduction on the royalty fees during the first two years of a new Maaco center’s operations.

“Veterans bring with them skills learned throughout their service, such as a strong work ethic, determination and a get-it-done attitude that make them successful entrepreneurs,” said Benjamin.

Maaco plans to participate in job fairs and special events at many of the country’s military bases to get the word out and meet with soldiers who are completing their active duty and looking forward to their next career.

To learn more about franchising opportunities with Maaco, visit franchisewithmaaco.com.

Advertisement
In this article:MAACO, Veterans
Print
Up Next:

WIN To Hold ‘Get The 411’ Virtual Event
Connect with us