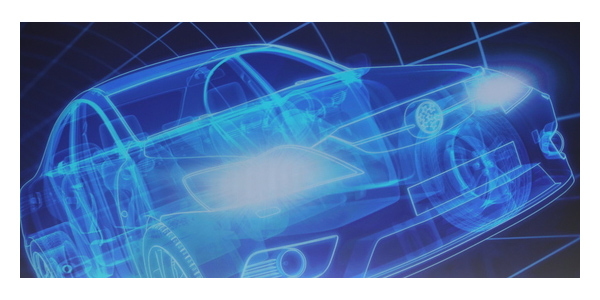 Head-up display (HUD) technology, which dates back to World War II fighter planes, has evolved to become a centerpiece of the modern automobile. According to the team at Lux Research, provider of tech-enabled research and advisory services for technology innovation, automotive HUD is a market where augmented reality (AR) is likely to deliver long-term value and consumer impact.

A new report from Lux, titled, “Augmented Reality in Auto: The State of Innovation in 2018” explores the drivers, barriers and opportunities behind automotive manufacturers’ and OEMs’ efforts to introduce AR into four key functions: information display, navigation, safety and entertainment.

“The first commercially available AR products were initially made for the consumer. However, consumer applications have seen little traction due to limitations in hardware capabilities, awkward and uncomfortable form factors, poor resolution and field-of-view, cost and social stigma associated with head-worn devices,” said Tracy Woo, Electronic User Interfaces (EUI) analyst at Lux Research and author of this report. “On the other hand, AR in the automotive space has seen a large uptick in development activity in the past several years, especially as AR in the vehicle eliminates the major limitations seen in head-worn consumer AR devices.”

Since 2014, automotive manufacturers’ development in AR has skyrocketed, with patent activity nearly tripling from 2013 to 2014. The development effort is aimed at extending the capabilities of the traditional HUD by overlaying digital information – for example, identification of traffic conditions, pedestrians and road signs – onto the driver’s exterior view and tying that input to the real world for the driver.

In this new report, the Lux team outlines the potential for augmented reality to improve in-car information display, navigation, safety and entertainment. The report offers case studies that illustrate the driver benefits of AR HUDs for each application area, detailing AR’s potential to support a safer, more comfortable and better-informed driving experience. However, the report shows that technical, regulatory and market adoption barriers are preventing AR from being commonplace today. Technology challenges include determining optimal sensor configurations, overcoming limited processing power in vehicles, and maintaining synchronization under vibration and shock.

Based on this research, Lux Research has concluded the following:

For more from Lux’s “Augmented Reality in Auto: The State of Innovation in 2018” report, download the Executive Summary by clicking here.