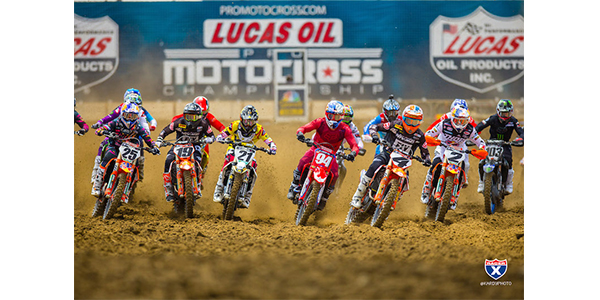 The multi-year deal ensures that Lucas Oil will continue in this role through at least the 2021 season.

Lucas Oil Products has announced it will return as title sponsor of the Lucas Oil Pro Motocross Championship, sanctioned by AMA Pro Racing. The multi-year deal ensures that Lucas Oil will continue in this role through at least the 2021 season.

Additionally, MX Sports Pro Racing, in conjunction with Lucas Oil, MAVTV and NBC Sports, has unveiled the 12-round schedule for the 49th season of the Lucas Oil Pro Motocross Championship in 2020, which will visit 11 different states over the course of the summer, beginning with the Hangtown Motocross Classic, on May 16, and concluding with the Ironman National, on August 29. As part of its continued partnership with the championship, MAVTV – The Motorsports Network, will once again showcase live broadcast coverage of the opening motos at all 12 events.

The partnership between Lucas Oil and MX Sports Pro Racing regarding the legendary brand’s title sponsorship of the Lucas Oil Pro Motocross Championship began in 2009, and will continue into its 12th season next summer. On the broadcast side, MAVTV’s role as the exclusive television partner of the first motos of both the 450 Class and 250 Class enters its seventh season, dating back to the 2014 championship campaign.

“The Lucas Oil Pro Motocross Championship embodies the values that make up the core of our business,” said Tom Bogner, Lucas Oil director of motorsports. “Our partnership with the series began a decade ago and the championship serves as a vital platform to demonstrate our support of both grassroots racers to the most elite riders in the world. We are proud to return for the 49th season of this world-renowned championship that continues to grow on the strength of its loyal fans, excellent TV coverage and strong leadership.”

Advertisement
In this article:Lucas Oil Products
Print
Up Next:

Your Car. Your Data. Your Choice. Partners With Melling Engine Parts For Vegas NHRA Nationals 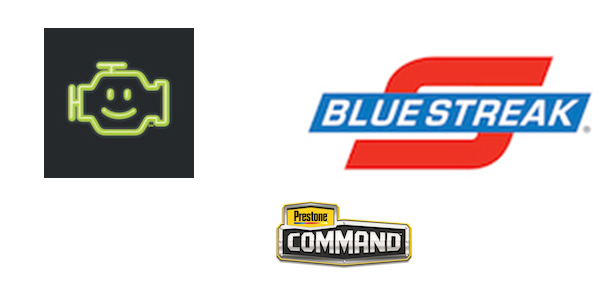 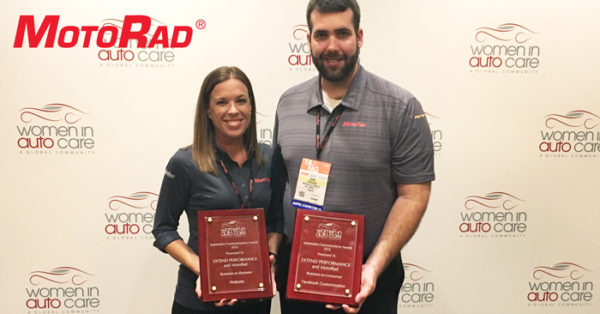 Aftermarket Companies: Get Recognized For Your Marketing Talent 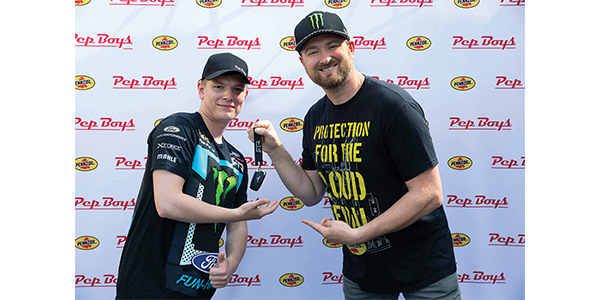 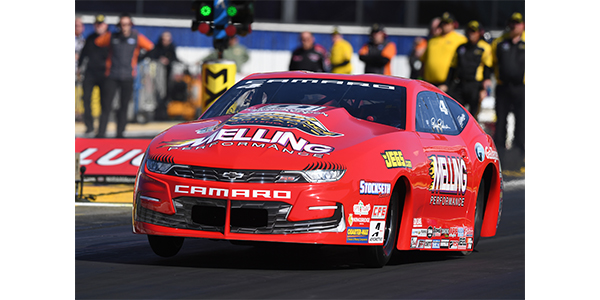 Your Car. Your Data. Your Choice. Partners With Melling Engine Parts For Vegas NHRA Nationals