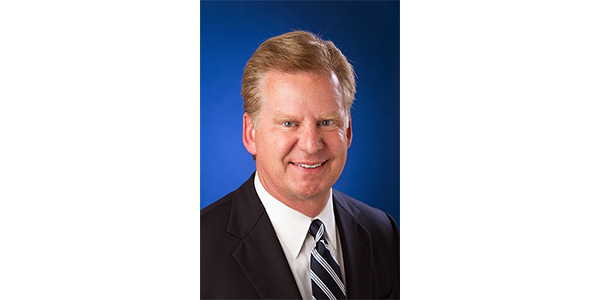 Fick comes to LTA Manufacturing with 35 years of industry experience.

LTA Manufacturing LLC has selected Ted Fick as the new CEO of the company and its four brands: LoadMaster, ATC Truck Covers, Jason Industries and Ranch Fiberglass. As CEO, Fick will oversee the organization’s growth and manage operations as well as the consolidation and integration of the various business entities.

Fick comes to LTA Manufacturing with 35 years of industry experience. He holds two master’s degrees, one in management from Stanford University and the other in business administration from University of Puget Sound, as well as a bachelor’s degree in economics from University of Washington. Fick began his career at Fick Foundry Co. In 1983, he joined the team at PACCAR Inc., where he served as general manager of the Dynacraft Division and plant manager of multiple Kenworth Truck plants throughout his tenure. From PACCAR Inc., Fick became the senior vice president at Hino Diesel Trucks (USA) Inc. before serving as vice president of commercial tire systems at Goodyear Tire and Rubber Co.. Fick also served as president or chief executive officer of five other organizations: Thermo King Corp., Americas; CPI Card Group Inc.; Polar Corp. LLC; the Port of Seattle; and Metallicard LLC.

“We are very proud to announce the appointment of Ted Fick to the position of Chief Executive Officer of LTA Manufacturing LLC,” said Paul DeBruce, founder of the DeBruce Foundation, whose subsidiary, DeBruce Companies, owns LTA Manufacturing LLC. “Ted comes to LTA Manufacturing with an impressive résumé and an exceptional track record. We are confident in his ability to lead the company into the future.”

Fick served as the 2017-‘18 executive chairman of National Truck Protection Co. Inc., where the company acquired its largest competitor and completed a successful search for a new CEO. He has served as a board member of 10 other organizations, including the American Trucking Associations, the World Trade Center Seattle and Superior Golf Cars, a Platinum Group Co. In his free time, Fick is an avid skier, golfer and runner, having competed in 17 full marathons, 25 half marathons, seven triathlons and the 2012 Ironman Wisconsin.

Advertisement
In this article:executive appointments, LTA Manufacturing
Print
Up Next: