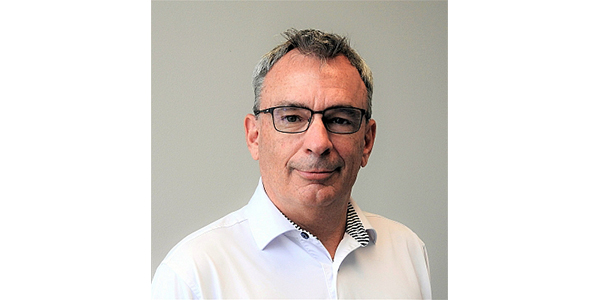 “Eric has more than 20 years of professional sales experience in the commercial truck and trailer industries. We are confident in his abilities to help LTA expand our dealer base due to his background at Thermo King at both the dealership and corporate national account level,” said Matt Blais, LTA Manufacturing vice president sales and marketing. “Eric will report directly to me along with our team of regional sales managers who call on our network of independent retailers.”

Torrell began his career at a Thermo King dealership in Seattle, Washington, and was promoted to the position of district sales manager of Thermo King Corp. in 1992. He was named “District Sales Manager of the Year” for Thermo King Corp. in 1994. In 1995, he was promoted to national accounts. After working several years in the national accounts, he helped the parent company, Ingersoll Rand, launch a Retail Solutions Division. The Retail Solutions Division was responsible for coordinating the sales and marketing efforts of all Ingersoll Rand offerings to the company’s largest customers. After spending 13 years at Thermo King, Torrell opted to go back to the dealer side of the business for 10 years, serving as vice president of sales responsible for equipment sales for Thermo King West, based in Phoenix, Arizona, which owned seven Thermo King dealerships.

After his career with Thermo King, Torrell held the position of director of fleet sales for Desert Trailer Systems, a utility trailer dealership, located in Boise, Idaho. Most recently, he served as northwest sales manager for National Truck Protection, a provider of warranties and service contracts to the used semi-truck industry.

Torrell has an undergraduate degree from The University of Washington in Seattle.