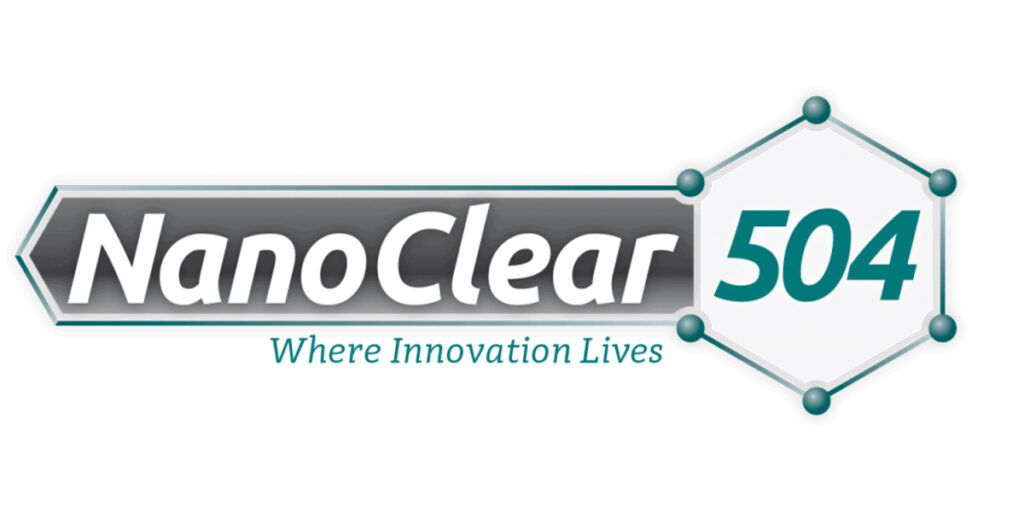 According to LSI Chemical, the synthetic, colorless nano carbon lubricant increased horsepower and fuel economy by 1% to 5% in third-party laboratory tests. A Shell Rotella baseline oil treated with NanoClear504 demonstrated a reduction in counterface wear by 43% compared to the baseline oil.

Todd Cawley, LSI Chemical president, says, “NanoClear504 is very similar to our prior introduced product NanoClear304, except it has a thicker viscosity making it ideal for industrial or agricultural grease product development. Our patented process for carbon nano technology cannot be duplicated by any other refinery additive company and allows for higher load carry capacity, higher absorbability, and increased film strength. Also, there are no precipitation issues that are often the case with nano particles.”

For more information about LSI Chemical’s NanoClear504 including the product’s technical data sheet, visit LSIchemical.com, or watch this short video.