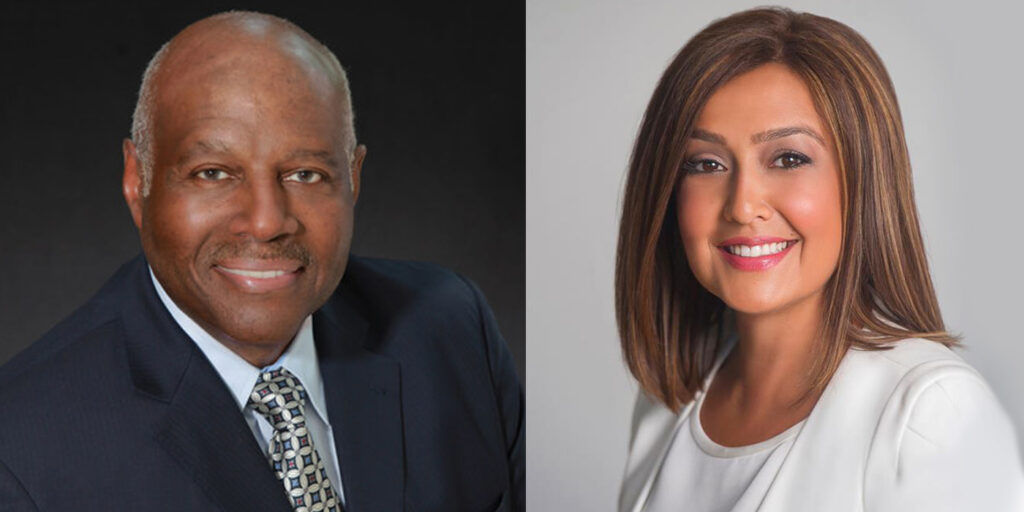 Lordstown Motors Corp., an original equipment manufacturer (OEM) of electric light duty trucks focused on the commercial fleet market, announced today that at its annual meeting of stockholders, Joseph B. Anderson, Jr., Laura J. Soave and Angela Strandwere elected as independent directors. Anderson and Soave are new directors, and each has extensive experience in the global automotive industry.  Incumbent director Strand is joining the Compensation Committee, Anderson will serve as a member of the Audit Committee and Soave will serve on the Nominating and Corporate Governance Committee of the Board of Directors.

The Board of Directors has also combined the roles of chairman of the board and CEO and current CEO, Daniel A. Ninivaggi, will serve in this capacity, effective following the annual meeting. David T. Hamamoto, a current independent director and chairman of the Nominating and Corporate Governance Committee of the Board, will serve as lead independent director, also effective following the annual meeting.

Anderson brings decades of experience in manufacturing and operations leadership positions, primarily in the global automotive industry. He currently serves as Chairman and Chief Executive Officer of TAG Holdings LLC, a company owning several manufacturing, service and technology-based companies, which he founded in 2001. Prior to that, Anderson served as chairman and CEO of Chivas Industries LLC, a manufacturer of interior trim products and lighting assemblies principally for the automotive industry, and as president and CEO of Composite Energy Management Systems, an automotive parts manufacturing company. Anderson also served in various operational roles at General Motors (GM).

Before joining GM, Mr. Anderson served in the military for 13 years, including his service as a Lieutenant Colonel in the United States Army, and is a graduate of the United States Military Academy at West Point. Mr. Anderson currently serves on the board of directors of or an advisor to various industry organizations and previously served on the board of directors of several New York Stock Exchange companies, including Rite Aid Corporation, from April 2006 to April 2019, and as the chairman of each of the Federal Reserve Bank of Chicago-Detroit Branch and the U.S. Department of Commerce Manufacturing Council.

“We are truly excited to have Joe and Laura join our Board. Each has deep and relevant automotive and executive experience and will make valuable contributions to Lordstown as we bring the Endurance to market and reposition the company,” said Daniel A. Ninivaggi, Lordstown Motors CEO. “On behalf of the entire Board, I’d also like to express my sincere appreciation to retiring directors, Michael Gates and Martin J. Rucidlo, for their service and many contributions on the Board.”

“Dan and his team have made significant progress in the transition to a scalable business model, starting with the Endurance launch and the partnership with Foxconn, and these appointments reflect both the progress and Board’s confidence in Dan and his management team,” said Angela Strand, outgoing board chairwoman.