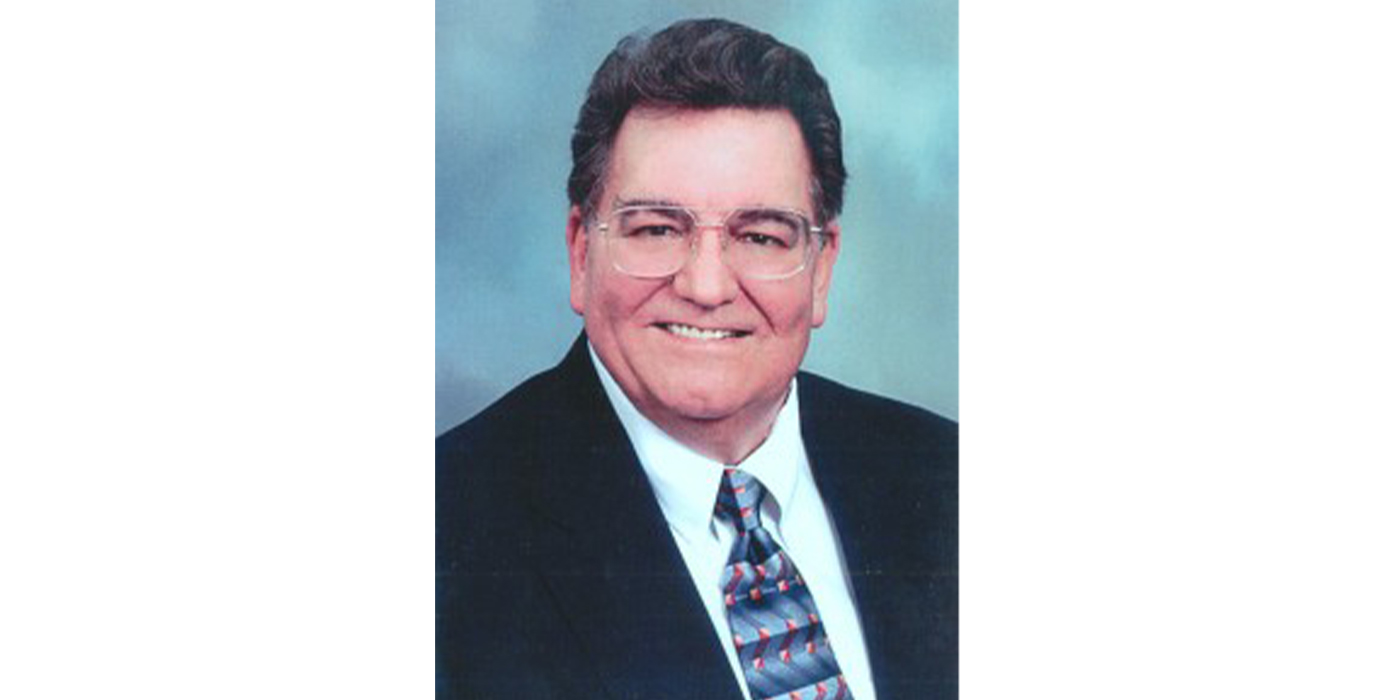 Fox was named the first president of ALI in 1974 after working 12 years in support of the organization. He retired in 2005. His leadership is credited with moving ALI onto the path of redefining industry safety requirements and establishing ALI as the safety watchdog for the North American vehicle lift industry.

“ALI would not be the organization it is today without the decades of hard work and leadership Chic provided,” said R.W. “Bob” O’Gorman, ALI president. “Millions of technicians across North America owe their safety on the job to initiatives he spearheaded with our member manufacturers.”

It was during Fox’s tenure that ALI moved the industry from a basic lift design standard to a performance-based safety standard approved by ANSI; developed requirements for third-party lift testing and certification; introduced the ALI Gold Certification Label; and created the first lift safety training materials including Lifting It Right.

“Chic’s friends will long remember him as an inveterate debater of matters political, editor of texts composed by others, and always warm but sometimes irascible conversationalist,” said longtime friend F.G. “Rick” Heath, ALI technical liaison and secretary of the ALI Safety and Standards Technical Committee.

Fox is survived by his wife and career partner, Anne, as well as widespread family. Per his wishes, no services will be held.

Advertisement
In this article:ALI, Obituary
Print
Up Next: