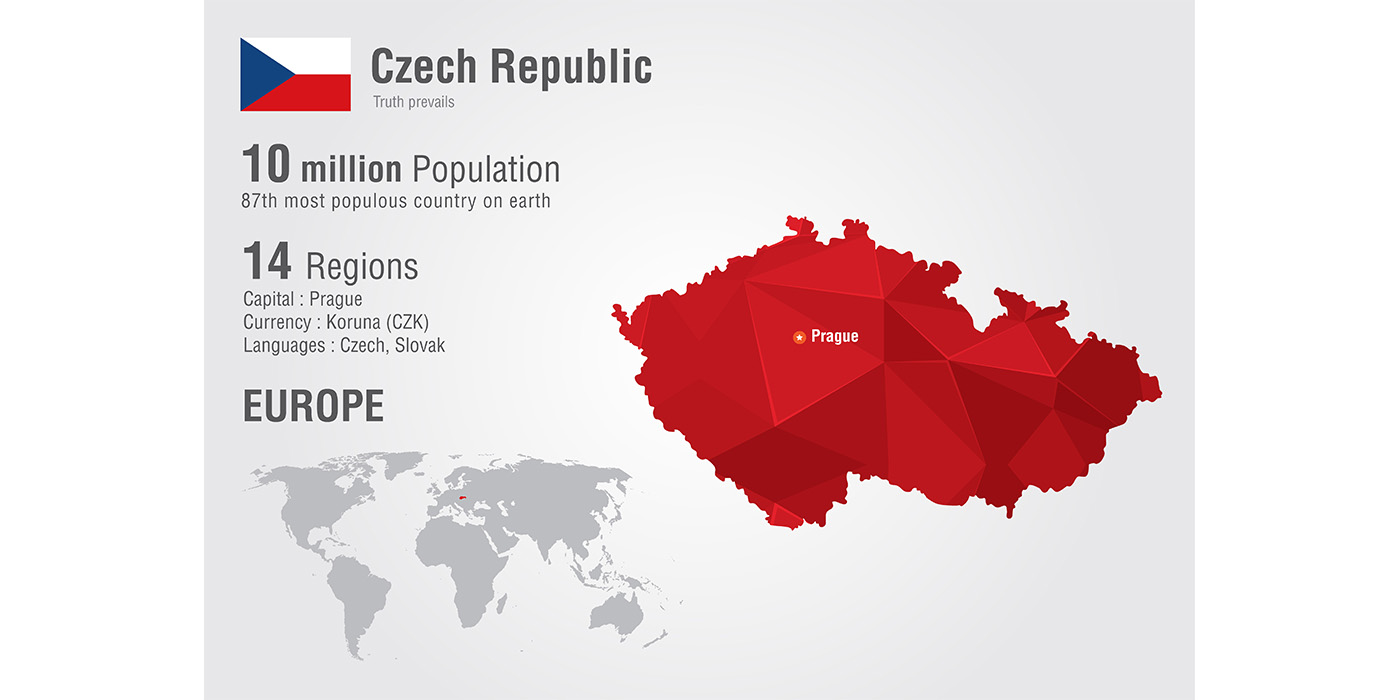 The businesses are being sold to Swiss Automotive Group AG.

LKQ Corp. announced that it has closed its previously announced agreement to sell its equity interests in two Czech wholesale automotive parts distributors to Swiss Automotive Group AG (SAG Group). Terms of the transaction were not disclosed.

The SAG Group is one of the largest providers in the independent automotive spare parts sector in Europe. With a range of more than 800,000 catalog and 370,000 warehouse items, SAG is the market leader for car and commercial vehicle spare parts in Switzerland, Romania and Serbia, the No. 3 in Austria and with a good market presence in Belgium, Germany, Italy, Portugal, Slovakia, Slovenia, Spain and Hungary. SAG employs more than 3,200 people.

Dominick Zarcone, president and CEO of LKQ, stated, “This divestiture reinforces our ongoing commitment to rationalizing our European asset base and divestiture of non-core businesses. We are confident that the local management will continue to drive results in the Czech Republic for the SAG Group, and we wish them both continued success in the future.”

LKQ European Holdings, B.V., a subsidiary of LKQ Corp., is the leading distributor of automotive aftermarket parts for cars, commercial vans and industrial vehicles in Europe. It currently employs more than 27,000 people in 21 European countries, serving 700,000 customers through its network of 1,100 branches.

Advertisement
In this article:divestitures, LKQ Corp.
Print
Up Next:

Automotive Related Contracts In Mexico: What You Need To Know