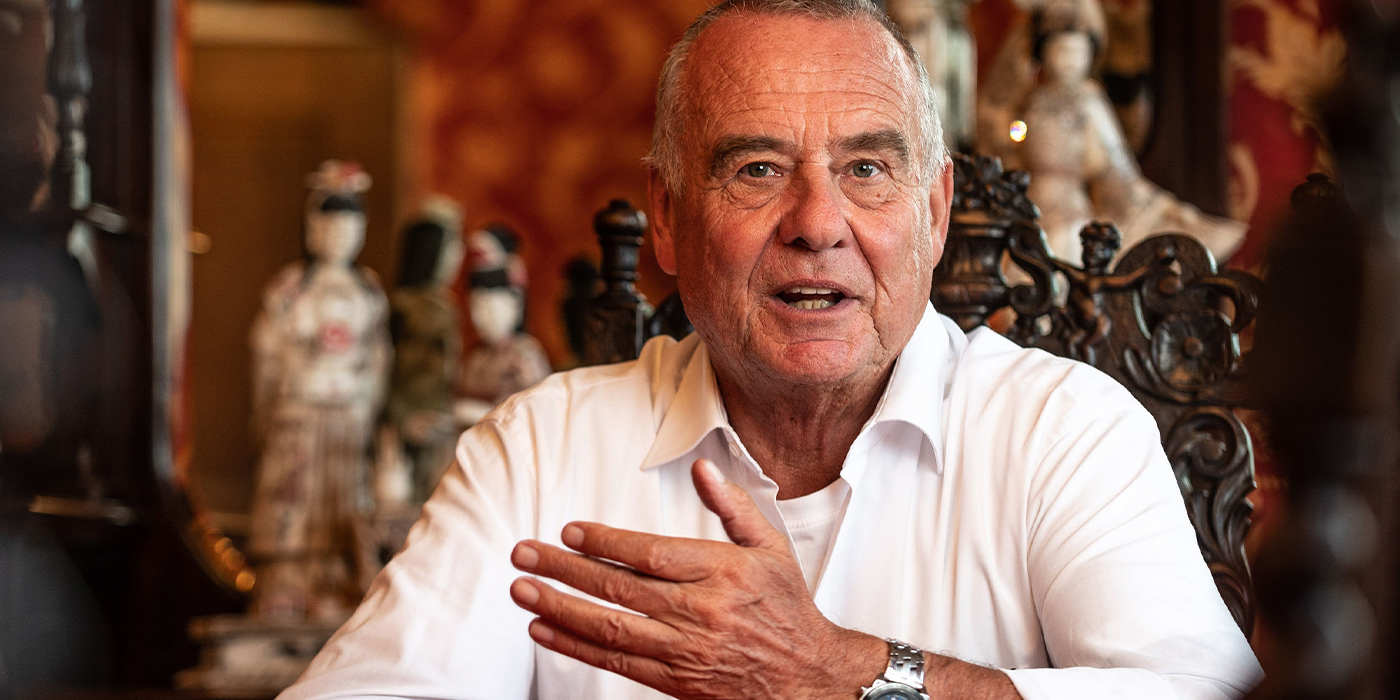 The German oil and additive specialist increased its turnover to 355 million euros (about $417 million USD).

LIQUI MOLY can look back on an extremely successful first half of the year: The German oil and additive specialist increased its turnover to 355 million euros (about $417 million USD), an increase of 23 percent compared with the same period in the previous year. “We have emerged stronger from the pandemic because we refused to put our heads in the sand, instead we worked hard and got the job done,” said Managing Director Ernst Prost. “By the time we recorded the highest monthly sales in the company’s history in March, we had already exceeded this result by almost 66 million euros [about $75 million USD] in June.”

July adds 70 million euros (about $82 million USD) in the second half of the year. The increase of 23 percent after six months is not due to a weak half of 2020 due to the pandemic. Quite the opposite in fact: Compared to the first half of 2019, growth even stands at 38 percent. And it wasn’t just revenue that increased, the company says. From January to July, 53 new employees were hired. Prost attributes this success to our continuous commitment: “Uncompromising, when it comes to the quality of our products. Uncompromising, in delivering the very best service to our customers. Uncompromising, in investing in our four pillars: people, markets, machines and brand.”

LIQUI MOLY also benefits from the fact that engine oils are increasingly becoming high-tech lubricants that are becoming increasingly demanding to produce. Some oil manufacturers cannot keep up with this technological change. In contrast, LIQUI MOLY is constantly investing in research, production and logistics – even in difficult times. “Cutting investments because of the pandemic would be like a farmer selling seeds instead of spreading them in the field,” said Prost. “Like sawing off the branch you are sitting on just for a short-term financial gain.”

Although LIQUI MOLY has come so well through the pandemic, the company faces major challenges on a daily basis, which can also be seen in its earnings. Although in the first half of the year this was significantly higher than in the comparable period of 2020 (3.6 million euros) at EUR 8.2 million (about $9.6 million USD it was noticeably lower than in previous years. “Not only because many raw materials are becoming more and more expensive,” said Prost. “Some are hardly available anymore.”

Due to the pandemic, air traffic has collapsed. The demand for kerosene is correspondingly lower. However, since refineries cannot simply start making heating oil or something else from crude oil instead of kerosene, they are shutting down their production as a whole. Engine oil manufacturers such as LIQUI MOLY also feel this because the ingredients for their oils are becoming scarce. And once the motor oils have been produced, it can take some time for the goods to reach the customer. This is also a lack of container space on cargo ships.

“The pandemic has upset the finely balanced delivery system that has grown over many years,” said Prost. Nevertheless, July closed the month with earnings of 2.2 million euros (about $2.6 million USD), which is noticeably higher than in previous months, and offers an optimistic outlook for the second half of the year. “Nevertheless, we will certainly be dealing with the consequences for the rest of the year.  “We expect a total cost increase of 27 million euros (about $32 million USD) here. But it’s not in our nature to complain about the obstacles that fate has thrown into our path, we simply roll up our sleeves and move them aside.”

Advertisement
In this article:Financial News, LIQUI MOLY
Print
Up Next:

China’s GAC, Huawei Working Together To Develop A Smart SUV

Valvoline Launches Suite Of ‘XEV’ Products In China
Connect with us