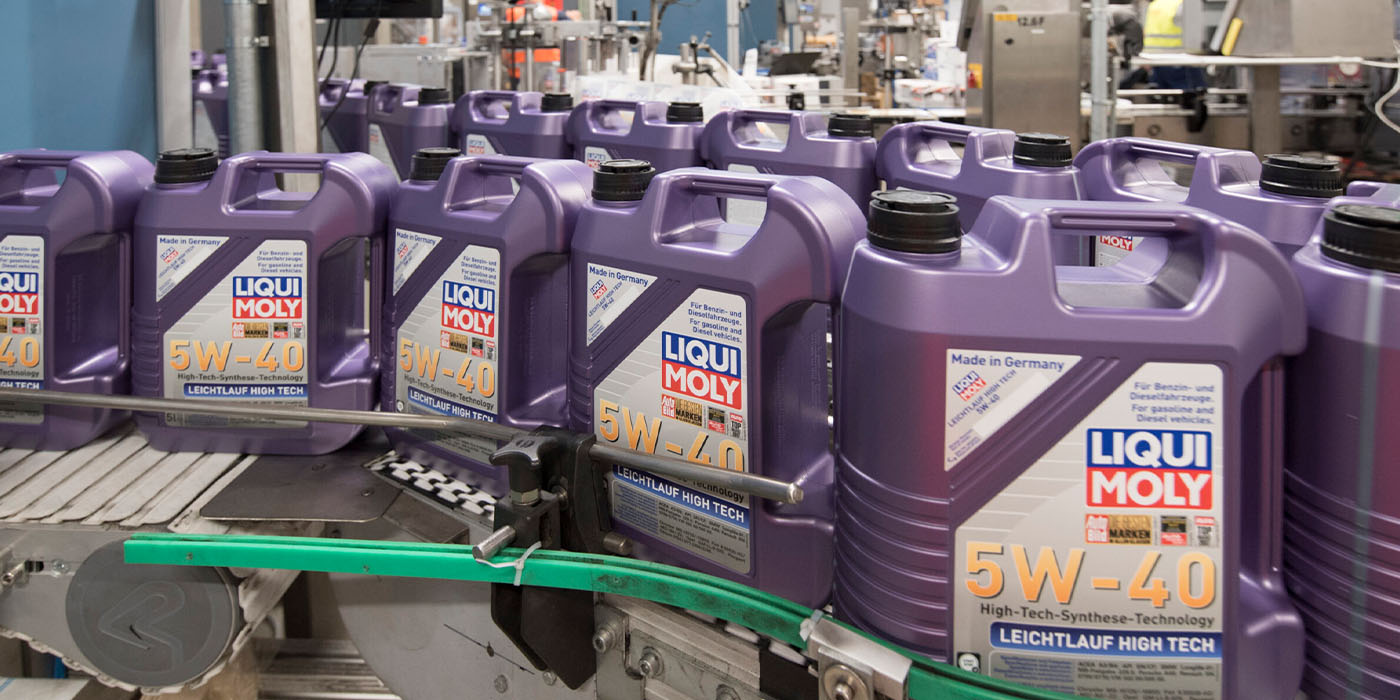 In the U.S. and Canada, growth was as high as 50 percent, the company says.

LIQUI MOLY announced it reached another all-time high in reporting it boosted its turnover to 733 million euro, an increase of 20 percent compared to 2020. In the U.S. and Canada, growth was as high as 50 percent, the company says. “This is much more than we expected in view of the difficult year,” says Managing Director Ernst Prost. “It shows what is possible, despite these adverse circumstances.”

LIQUI MOLY noted the pandemic, shortage of raw materials, and strained supply chains in 2021 as some of the hurdles it had to overcome.

From February to November, a new sales record was set every month, the company says. “The last time we had such a series was 10 years ago – and at that time there were no global economic upheavals,” continues Prost.

– In Germany and Austria, the restructured business with filling stations grew particularly strongly. On the whole, sales for these two countries grew by 12 percent.

-In Austria, the company founded a subsidiary in January 2022 in order to further expand its position in this market.

-In exports, the increase of 28 percent was even greater.

In addition to sales, the number of employees also grew to 1008, which is 19 more than in the previous year. “As a manufacturing company, creating new jobs during the crisis is something I think is even better than any increase in sales,” emphasizes Prost.

Advertisement
In this article:LIQUI MOLY, sales
Print
Up Next: