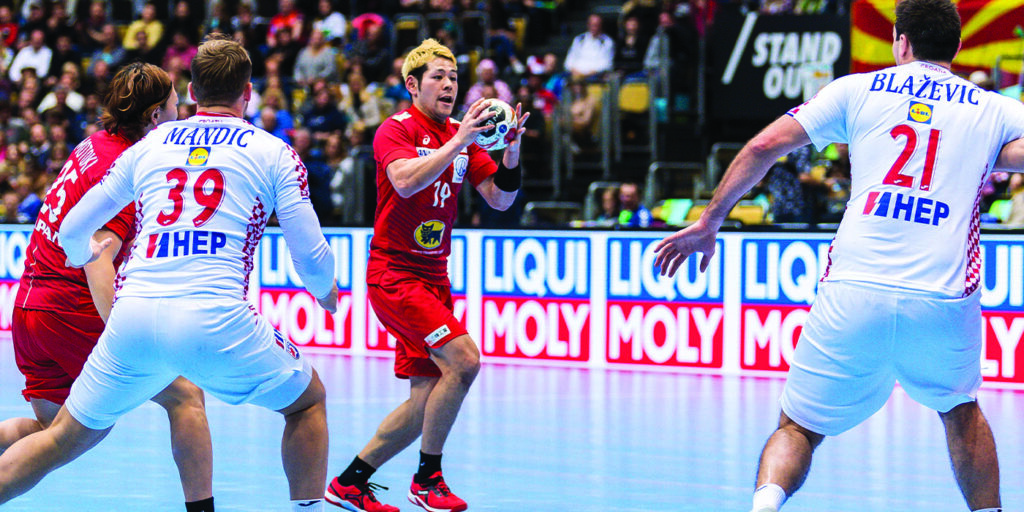 LIQUI MOLY announced it will remain the official sponsor of the IHF Men’s World Championship. The competition will be held in Poland and Sweden from mid- to late-January 2023.

“This sport has its supporters all around the world. The World Championship attracts fans everywhere in front of their TV sets and screens. That’s why we’re committed again in 2023,” says LIQUI MOLY Managing Director Günter Hiermaier.

Already at the two previous tournaments in Egypt as well as in Germany and Denmark, the blue-and-red logo was almost omnipresent in the stadiums during the almost 200 matches, the company says, adding this will also be the case in Poland and Sweden. “We bring our brand close to the hundreds of thousands of spectators on site and also to many millions of sports fans on screen,” adds Hiermaier.

The World Championship will begin in Katowice on January 11, with the finals taking place in Stockholm on January 29. “The action on the pitch reflects well how we work as a company: speed, team play and the unwavering will to be at the forefront,” says Hiermaier.