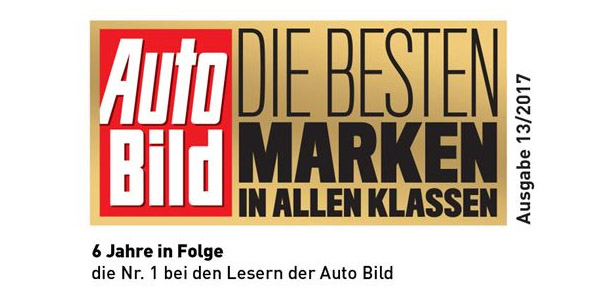 The readers of four major German car magazines choose LIQUI MOLY as their No. 1 for another year. 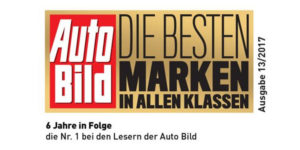 Four surveys, four titles, one series: LIQUI MOLY is the most popular oil brand in Germany. As in previous years, the readers of four major German car magazines, when asked for the best oil brand, again chose LIQUI MOLY.

“When we took the two top places in 2011, we did not expect to become serial winners,” said Ernst Prost, managing partner of LIQUI MOLY.

Since the first title seven years ago, the lubricant company has stood at the top of the podium 26 times. This success has transferred to specialist media. There, LIQUI MOLY has won further reader polls. Now, the total number of titles is more than 30.

“In the eyes of car drivers and experts we are no one-hit wonder, but have established ourselves as serial winners at the top of the charts,” said Prost.

For him, the annual reader surveys form an important bellwether. Each year, four of the leading car magazines ask their readers what, in their eyes, are the best cars and products to do with the car.

“Auto Motor und Sport,” the second-largest car magazine in Germany with an audience of 2.8 million readers, was the first. Asked for the best brands, in the lubricant category, the vast majority decided on LIQUI MOLY – and have done so without interruption since 2011. In the care products category LIQUI MOLY came in second. Auto-Zeitung followed with a congruent result: No. 1 in the lubricant category for the seventh year in a row and No. 2 for care products.

After this, the results of Germany’s largest publication for car enthusiasts were presented: 3.4 million “Auto Bild” readers decided on “the best brands in all classes.” For the sixth time in a row they chose LIQUI MOLY as the No. 1 in the “Good lubricants for the car” category.

The crowning glory came with “Motor Klassik.” The readers of the special interest publication also proclaimed LIQUI MOLY as the Best Brand in the lubricant category, and have done so without interruption since 2012.

“The trust of around 8 million readers is no accident, especially not over such a long period. It is the reward for hard and consistent work,” said Prost. The expansion of brand awareness also is a part of it. “Sponsorship in the motorsports go without saying for us. We are broadening our horizons and are also involved in international winter sports events, so that our brand experiences global exposure all year round.”

In May, LIQUI MOLY will advertise during the ice hockey world championships, which is to be held in Germany and France.

“We want to continue to be No. 1 in the future as well,” said Prost. “After all, survey results are also followed in other markets with great interest and are an important building block on our way towards a global brand.”

Bosch And Daimler Working Together On Fully Automated, Driverless System