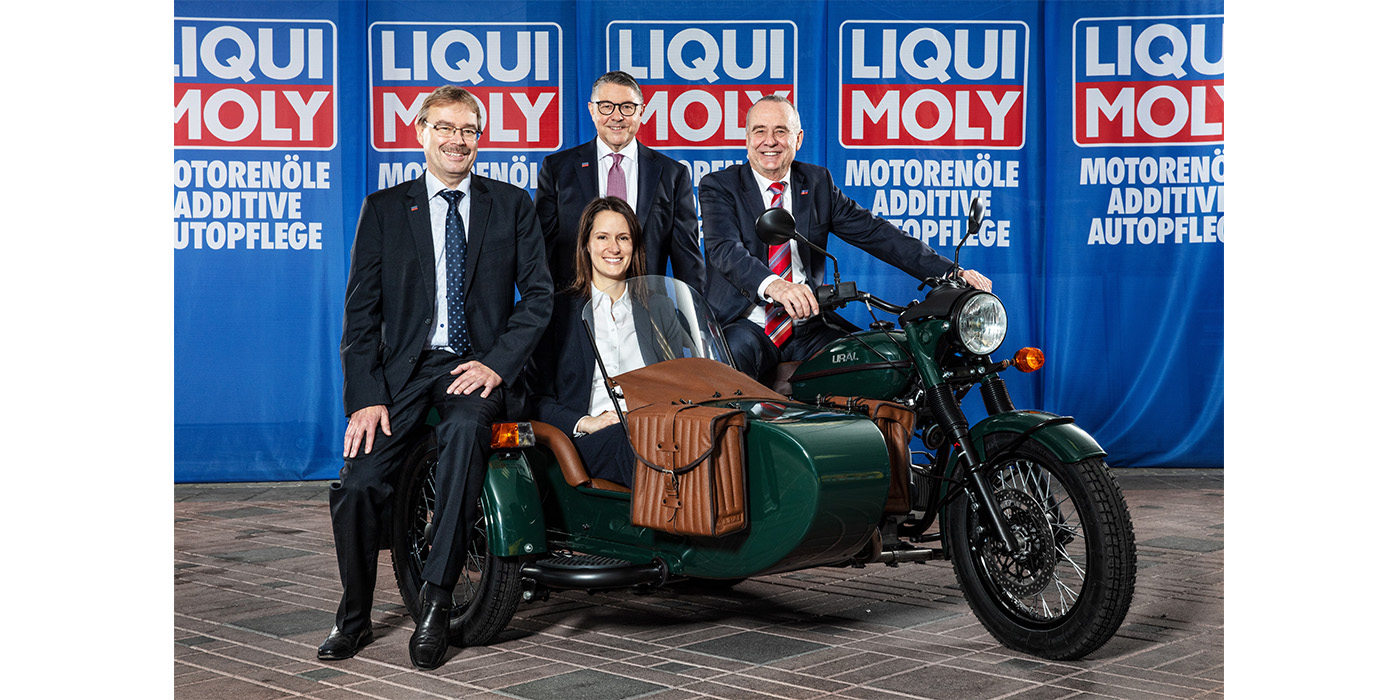 The company says its aggressive strategy for crisis management has paid off.

The global pandemic also is leaving its mark on LIQUI MOLY. Earnings of the German lubricant company fell at the halfway point of the year compared to 2019. Sales nevertheless grew by 2.9%. Managing Director Ernst Prost remains confident, “Our proactive measures in this exceptional period are bearing fruit. We remain in the black.”

Despite the global economic crisis, LIQUI MOLY was able to further increase its sales and profits. The company’s aggressive strategy had the greatest effect for this positive development: Outside of the budget, an additional 18 million euro were invested in classic advertising measures and 4 million euro were donated to rescue and mobile care services in the form of free products. Production continued to operate at full capacity and 36 new employees were even hired. “State assistance measures, such as short-time work compensation, were never an issue for me,” said Ernst Prost. Quite the opposite: At the beginning of the crisis, all employees received a special payment of 1,500 euro.

In Germany, LIQUI MOLY recorded a 5% increase in sales. Growth in the international market topped one percent. The company distributes its goods in 150 countries. Some of them, such as Russia and China, were hit by particularly hard by the crisis, which also is being felt by the lubricant specialist. “With our product range – around 4,000 products in B2B and B2C – as well as in the international consumer market, we are broadly positioned, which makes us a resilient company,” explained Günter Hiermaier, the second managing director of LIQUI MOLY.

Prost said he sees the months of July and August as an acid test: In 2019, these were record months, each with sales of just under 60 million euro. He is confident that he will be able to regain or even surpass these highs. “We are well positioned to continue undermining our competition.”

LIQUI MOLY In The Black During The Corona Crisis