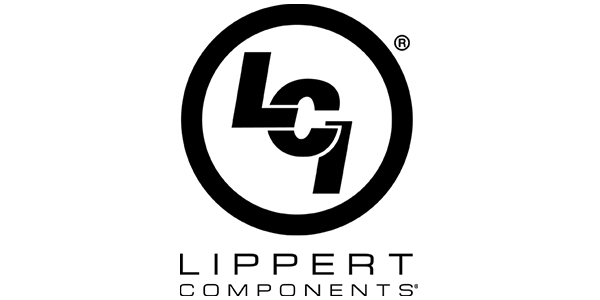 In addition to its headquarters in the U.K., Lewmar also operates a sales and distribution facility in Guilford, Connecticut. 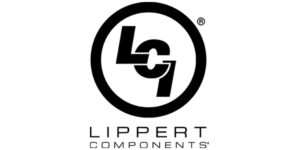 Sales of the acquired business for the 12 months ending December 2018 were approximately £55 million (approximately $62 million US).

Founded in 1946, Lewmar has grown to be one of the world’s premier suppliers of leisure marine equipment for yachts, sailboats and powerboats. Lewmar designs, manufactures and distributes a wide range of components including anchoring systems, hatch and portlight solutions, powered and manual glazing systems, sail control winches and hardware, decking products and steering systems. In addition to its headquarters in the U.K., Lewmar also operates a sales and distribution facility in Guilford, Connecticut. The boards of LCI and Lewmar believe that the acquisition will bolster both company’s respective end markets, product offerings, manufacturing capabilities, as well as geographic reach, helping to serve customers better.

Peter Tierney, managing director of Lewmar, said, “This is an exciting opportunity for Lewmar and represents the best strategic option for Lewmar and its employees. The acquisition fairly reflects Lewmar’s current market position and prospects, and as such, Lewmar Shareholders have been given the opportunity to realize value from this acquisition.”

“Lewmar is a highly respected brand within the global leisure marine industry with a strong and well-regarded leadership team,” said Jason Falk, vice president of mergers and acquisitions for LCI. “I have enjoyed getting to know the Lewmar team through the acquisition process and believe that they align with LCI’s core values, which is something that we strongly consider when making any acquisition. We believe that the integration of Lewmar will be well organized and will achieve great synergies. As previously announced, Peter Tierney will have managerial responsibility for both the Lewmar and Trend UK businesses.”

“The marine industry has been a continued target of growth for LCI, and with the acquisition of Lewmar, we are expanding this strategy to a global level,” added Jason Lippert, CEO and president of LCI. “This is our sixth acquisition within the global leisure marine market, as well as our sixth acquisition in Europe. All of this points to our strategy to be a significant player in the global marine, rail and caravan markets domestically and in Europe. LCI’s capabilities and experience play well into Lewmar’s market. I have the utmost trust in Peter to grow and lead this business in Europe. I am really excited to see the positive effect that our combined leadership team will have on our global marine efforts.”