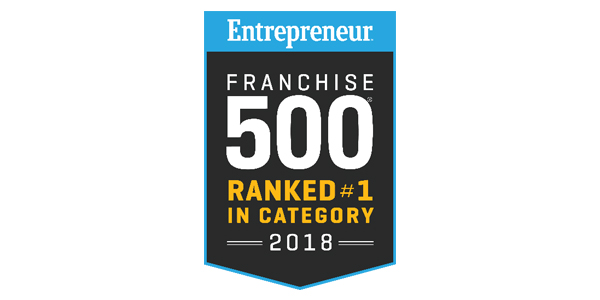 LINE-X also jumped up 69 positions on the overall Franchise 500 list and this year was ranked No. 149 among all franchise corporations. 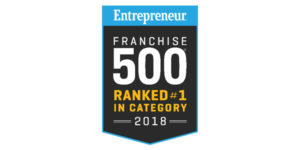 For the ninth time since 2005, LINE-X has been ranked the No. 1 company in the Miscellaneous Auto Products and Services category of Entrepreneur Magazine’s annual Franchise 500 rankings. LINE-X also jumped up 69 positions on the overall Franchise 500 list and this year was ranked No. 149 among all franchise corporations.

Celebrating its 25th year as a global provider of protective coatings, spray-on bedliners and truck accessories, LINE-X’s franchise base grew at a staggering rate in 2017, and now has more than 500 franchise locations across North America. In addition, within the past two years, an unprecedented 31 percent of new franchises were opened by existing franchisees as a second or third LINE-X location.

This year is Entrepreneur Magazine’s 39th Franchise 500 ranking, which was the first of its kind when introduced. Its annual rankings are regarded as one of the best and most comprehensive franchise ranking systems in the world.

This is LINE-X’s 16th appearance on Entrepreneur Magazine’s annual Franchise 500 list, which ranks franchises in a variety of different categories, including unit growth, financial strength and stability and brand power.

“It is an incredible honor it is for LINE-X be named as the nine-time recipient of the No. 1 auto services company ranking in Entrepreneur Magazine’s annual Franchise 500 rankings. Every one of our franchise owners and corporate staff work extremely hard to support and grow the LINE-X brand, and I am extremely proud to share this honor with them,” said Dennis Weese, president of LINE-X. “This recognition directly reflects the incredible commitment of everyone on the LINE-X team, and I am looking forward to another amazing year as the brand continues to grow and offer even more premier franchise opportunities around the world.”

Advertisement
In this article:LINE-X
Print
Up Next:

LINE-X Ranked No. 1 In Category For The 9th Time On Entrepreneur Magazine's Franchise 500 List