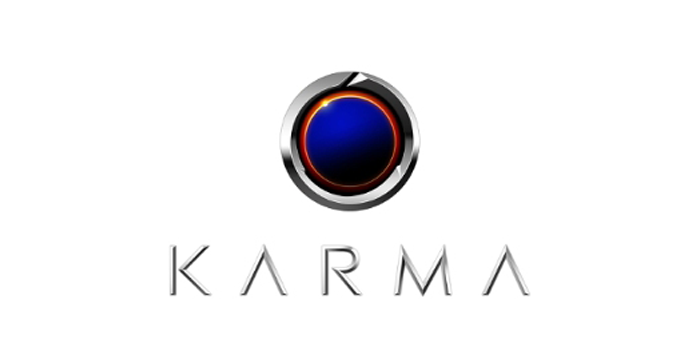 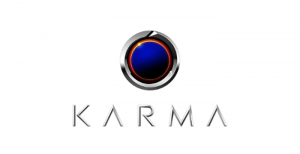 Karma Automotive announced that Liang Zhou, currently CEO and president of Beijing Foton-Daimler Automotive, has been named to replace Thomas Corcoran as CEO of the luxury automaker. Zhou, a veteran executive with more than 25 years of experience in the automotive industry, will be based at the company’s newly opened global headquarters in Irvine, California.

Zhou began his career as an engineer, progressed into sales and marketing, and then into general management, where he held a number of progressively responsible executive positions. Prior to joining Daimler, he was with Naveco, a joint venture of Iveco of Fiat and Nanjing Auto, where he was general manager and served on the venture’s board of directors.

Zhou holds bachelor’s and master’s degrees in engineering from Northwestern Polytechnical University. He also earned a PhD from Nanjing University in science and technology.

“Zhou was selected after a lengthy global search process,” said Corcoran. “We were highly impressed with his outstanding record of success in creating new business, driving growth and over-delivering results. He is regarded within the industry as a strong business leader – results-focused, determined, systematic and pragmatic. We found him to be a strategic thinker, and a creative problem-solver.”

Corcoran added, “I believe Dr. Zhou possesses the strengths we require to ensure our continued growth and success as a global luxury automotive manufacturer. We are pleased to welcome him to the Karma family.”