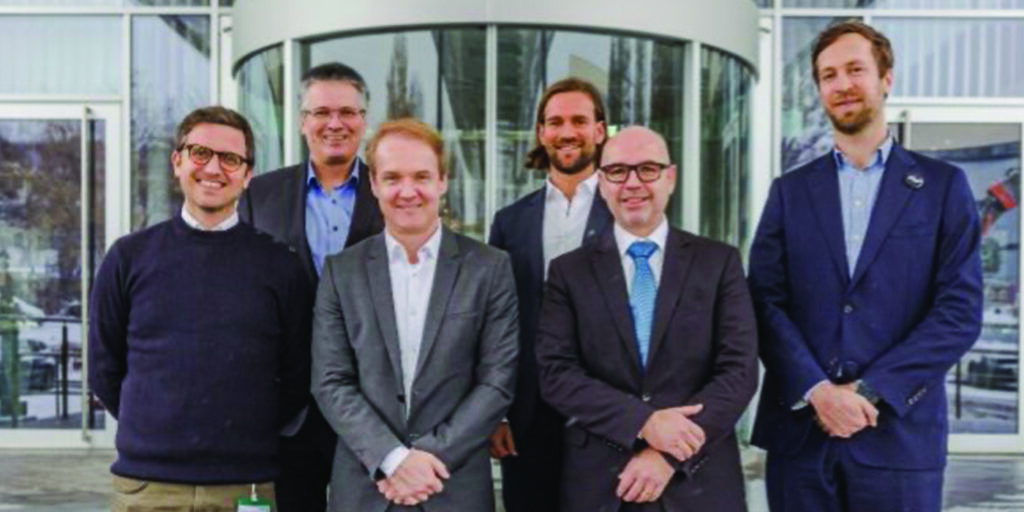 Green hydrogen producer Lhyfe and Schaeffler, a global supplier to the automotive and industrial sectors, have signed an agreement to boost green hydrogen production in Bavaria (Germany). The plan is to build and operate an electrolysis plant on Schaeffler’s factory premises in Herzogenaurach, Franconia, with a capacity of up to 15 megawatts. Other regional players also will be supplied with green hydrogen from the plant at Schaeffler.

Schaeffler says it intends to not only make its own production climate-neutral, but also drive decarbonization forward in the region.

“We are proud to support a giant company, like the Schaeffler AG in its transformation toward a climate-neutral production by 2030,” says Luc Graré, head of Central & Eastern Europe Business. “The rapid supply of green hydrogen continues to be a massive task. Large-scale projects like the one by Schaeffler prove the readiness of the technology, provide confidence and security in the market and strengthen the appetite for investment.”

The goal is to supply the region with approx. 3.7 tons of green hydrogen every day, starting 2025. Potential customers include municipalities and hydrogen filling stations. The waste heat generated by electrolysis will be fed into the industrial processes within the Schaeffler plant.

“The switch from fossil fuels to renewable energies plays a central role in our goal of climate-neutral production until 2030” said Andreas Schick, member of the Board of Managing Directors for Production, Supply Chain Management and Purchasing at Schaeffler AG. “By partnering with Lhyfe, we have managed to team up with one of the most innovative companies to executive on the green hydrogen plant on our premises in Herzogenaurach. The agreement underlines Schaeffler’s commitment to sustainability and hydrogen technology.”

Founded in 2017 in Nantes, Lhyfe enables the regional and local establishment of hydrogen ecosystems and the tailored production of green hydrogen at industrial scale through its production sites.