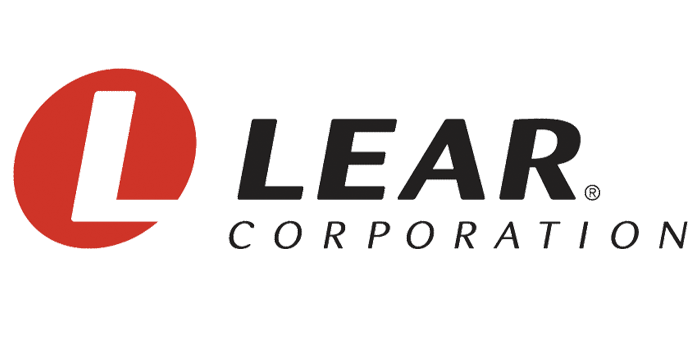 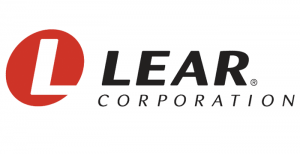 Lear Corp.’s board of directors has authorized an increase in the company’s share repurchase authorization to $1 billion and extended the authorization period until Dec. 31, 2019. In addition, the board increased the quarterly cash dividend by 67 percent on the company’s common stock – from 30 cents per share to 50 cents per share. The next dividend is payable on March 23, to shareholders of record at the close of business on March 3.

“The Lear board of directors is committed to delivering superior returns to our shareholders,” said Henry Wallace, Lear’s non-executive chairman. “The shareholder actions announced today demonstrate the confidence Lear’s board of directors has in the company’s outlook. The board believes that the company’s balanced strategy of investing in the business and consistently returning cash to shareholders, while maintaining a strong and flexible balance sheet, will allow Lear to continue to create significant value for shareholders.”

“The company’s strong operating performance, record financial results and record sales backlog are allowing us to significantly increase our quarterly cash dividend and continue our proven track record of returning capital to our shareholders. The investments we have made in our business have put the company in the strongest competitive position in our history. Lear is extremely well-positioned for future profitable growth and success,” said Matt Simoncini, Lear president and CEO.

Since the company began its share repurchase and dividend programs in 2011, Lear has returned approximately $3.5 billion to shareholders, including the repurchase of nearly 40 percent of the company’s shares outstanding. In addition, Lear’s total shareholder return over the past five years was 250 percent, exceeding every peer shown in the company’s annual report on Form 10-K and more than 2.5 times the return for the S&P 500.

Advertisement
In this article:Financial, Lear
Print
Up Next: