Auto-interiors supplier Lear Corp. said Thursday it would grow its profit in 2004 as the company reaps the benefits of new business and an improving economy. Lear, in a presentation with analysts in conjunction with the North American International Auto Show, said it expects to earn $5.85 to $6.25 per share this year, in line with the analyst consensus estimate of $6.11. The forecast also beats the 2003 earnings-per-share consensus estimate of $5.51.

SOUTHFIELD, MI — Auto-interiors supplier Lear Corp. said Thursday it would grow its profit in 2004 as the company reaps the benefits of new business and an improving economy.

The Southfield, Mich.-based supplier attributed the expected strong performance to a $4.4-billion backlog of new business from the automakers for the next five years, an increase over the previous backlog of $4 billion. A growing economy and the expectation of a stronger euro also will help earnings, the company said.

“I think Lear and the auto industry are in for a pretty good year,” Bob Rossiter, chairman and chief executive of Lear, said during the presentation. The analyst meeting, which featured Lear and several other parts suppliers, took place at the Ritz-Carlton Hotel in Dearborn, Mich.

Vehicles Lear will equip in coming years include the Cadillac SRX, the Nissan Titan and the new Ford Freestyle.

“Our sales backlog is growing and our operating fundamentals have never been stronger, driving the improved financial performance,” Rossiter said in a statement.

Lear has been a front-runner in the auto supply segment because it is one of the few parts makers in the interiors business, enabling the company to get decent profit margins for its parts, analysts say. The company supplies such items as headliners and seats for cars and trucks.

Lear’s stock price, nonetheless, didn’t get a boost from its earnings forecast. Lear closed Thursday at $62.70, down 70 cents, on the New York Stock Exchange. 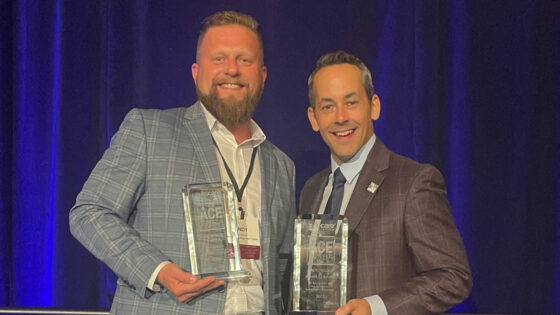 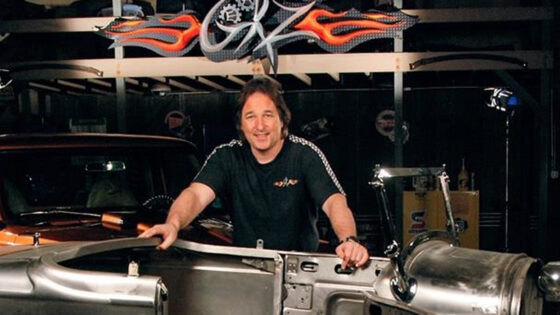 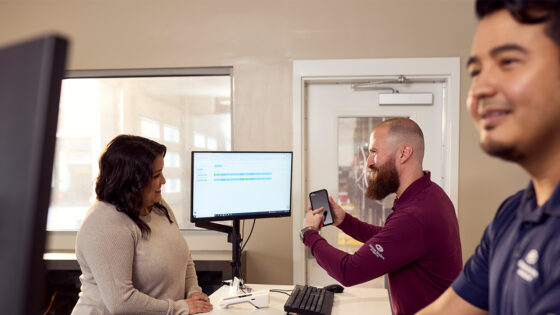