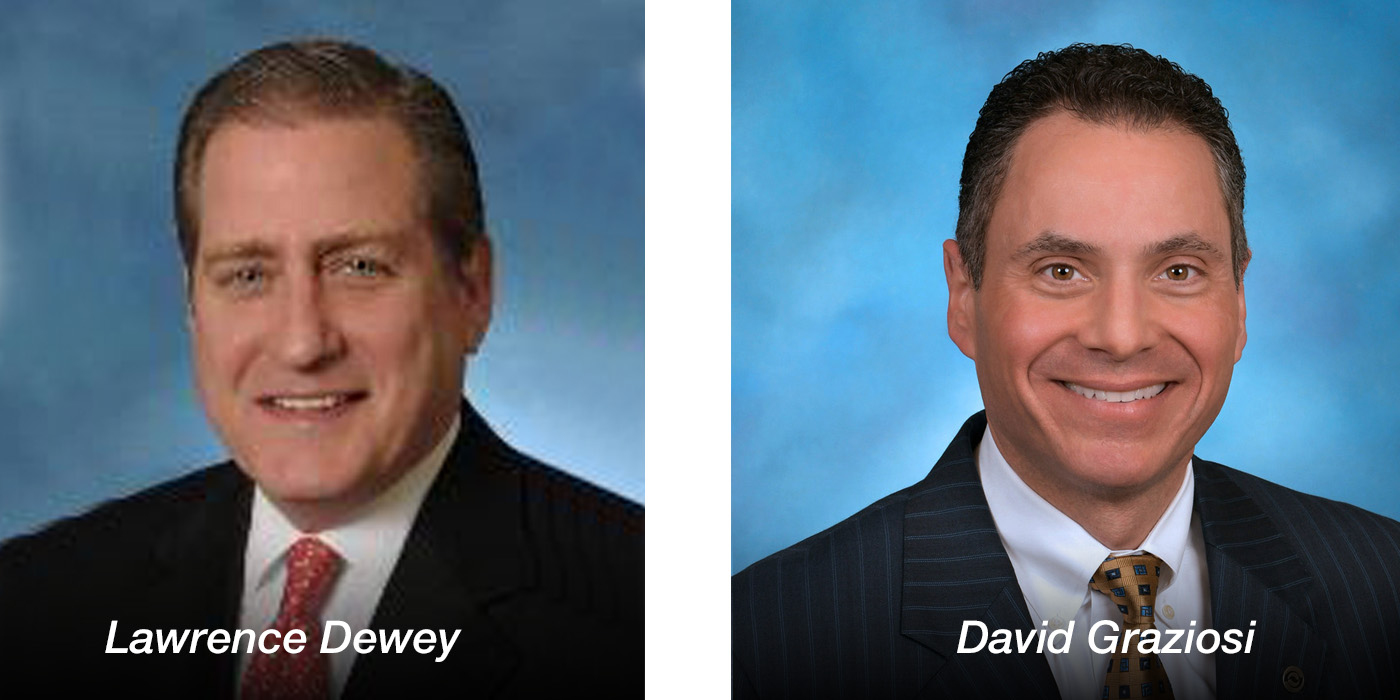 David Graziosi to become chairman of the board following the 2021 Annual Meeting.

Allison Transmission Holdings Inc. announced today that Lawrence E. Dewey has notified the company’s board of directors of his decision to not stand for re-election at the company’s 2021 annual meeting of stockholders. Dewey joined the board in October 2007 as Allison Transmission’s president, CEO and chairman following the purchase of the Allison business by The Carlyle Group and Onex Corp.

Dewey retired as CEO in May 2018 following a career spanning 44 years. As the longest-serving head of Allison in its 100 year-plus history, he oversaw the company’s transition from being a division of General Motors Co., to becoming an independent company with private equity ownership, to offering equity on the New York Stock Exchange in an IPO in 2012 and then transitioning to an independent public company.

Allison also announced that its board of directors has selected current board member and President and CEO David S. Graziosi to succeed Dewey as the next chairman of the board following the 2021 annual meeting of stockholders.

“The board of directors is extremely grateful for Larry’s leadership and dedication to this company,” said Thomas W. Rabaut, lead independent director of the board and chairman of the Nominating and Corporate Governance Committee for Allison. “We now look forward to supporting Dave as he transitions into the Chairman position and guides us as we continue to drive business growth for Allison Transmission.”

“It is an honor to be elected to the Chairman position and I thank the board for the confidence they have in me,” said Graziosi. “I cannot thank Larry enough for his mentoring and guidance as I transitioned into the CEO position and now as I step into the role of chairman.”

Advertisement
In this article:Allison Transmission, Board Appointments, executive appointments, retirements
Print
Up Next: