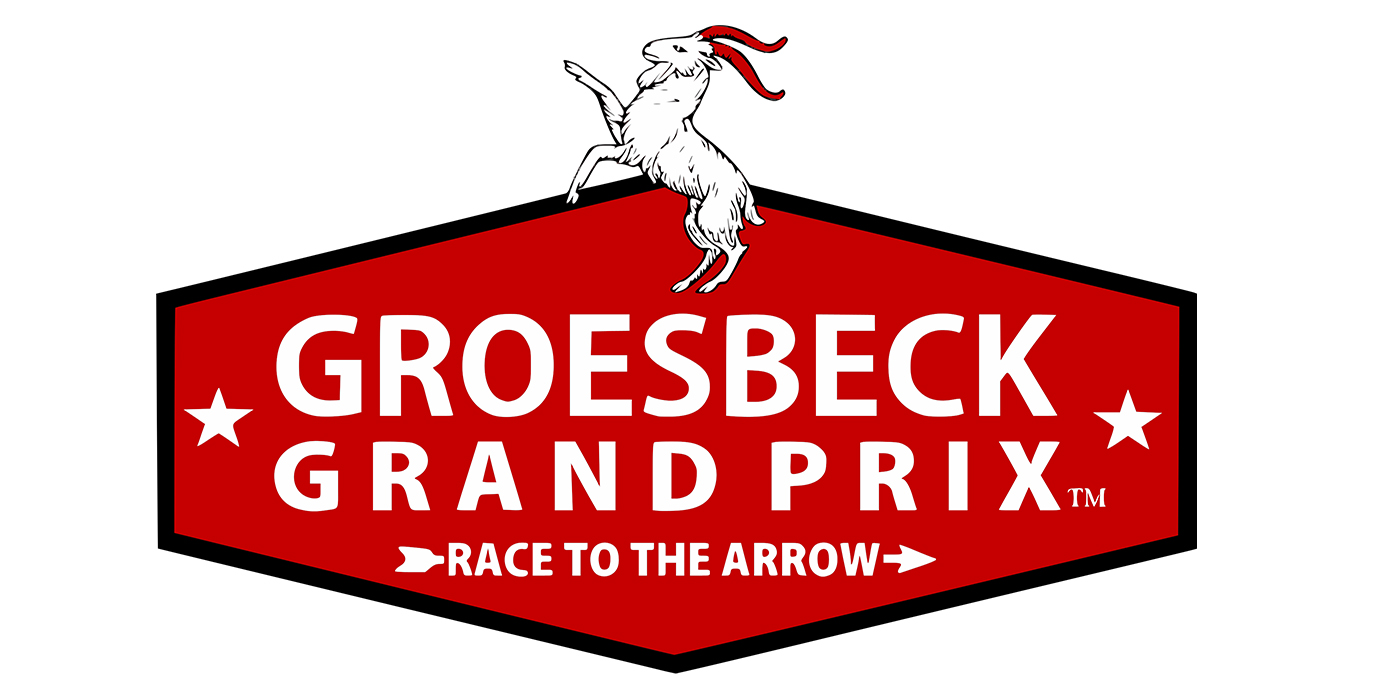 The day included a closed-road time trial and the first-ever Mexia Concours.

The inaugural running of the Groesbeck Grand Prix and Mexia Concourse has wrapped up, having attracted automotive enthusiasts from across the country to the small Texas town. Hosted on the grounds of the Old Fort Parker restoration, the event featured not only a time trial on a closed public road but also the first-ever Mexia Concours, which attracted vehicles ranging from a pre-war Cadillac to an Aston Martin DB7.

The event has attracted racers from across the country, including, NASCAR legend Mike Powell and his race-winning 1963 Ford Fairlane, Firouz Haghighi with his RS07 Prototype, and Paul Hagger, who set the historic course record of 48.12 seconds behind the wheel of his Chevron B23. In addition to those exciting cars, several other historical MG, Porsche, Fiat, and Austin Healey sports cars competed. In the under 2000cc class, Maor Primo in his 1967 Alfa Romeo brought home victory, while in the over 2000cc category Michael Powell would take home the BRM Trophy.

“The feedback from the drivers has been great, they love the relaxed family atmosphere, the challenge of the course, and the overall uniqueness of this event, many are already planning to come back next year and figuring out how they can optimize their cars to chase the course record set by Craig McCormick,” said Richard Tomlin, race director, Groesbeck Grand Prix.

In the modern class, McCormick set the overall course record of 47.34 in his Ford Mustang and took home the Pacto Racing Helmet. Close behind McCormick’s Mustang was Raymund Guerrero in his Porsche Turbo, followed by Rene Molina Jr. in his Ford Stock Car.

“We are excited that this event has been so well received and have been getting great feedback from drivers, spectators, and local community members,” said Michael Satterfield, founder of the Groesbeck Grand Prix. “We had to put in an artificial cap on the event due to COVID so we could allow people to spread out and feel comfortable, but even so the fact that we sold out of tickets so quickly is encouraging.”

“The goal is to bring more vendors and experience to the festival next year, we want people to come and enjoy the cars of course, but to also sample the amazing food, meet local artists, and shop for unique gifts.” Said Amanda Genduso, Event Manager, Groesbeck Grand Prix.

Results from the post-event survey show that:

• 90% of respondents would rate the event as Good, Very Good, or Excellent.

• 87% of respondents would be interested in attending other events like a classic car auction or automotive art show if it were held in conjunction with the Groesbeck Grand Prix.

A portion of the proceeds from the Groesbeck Grand Prix benefited Parkinson’s Care and Research through Drive Toward A Cure a 501(c)3.

U.S. Nationals Give Student Techs Experience Of A Lifetime