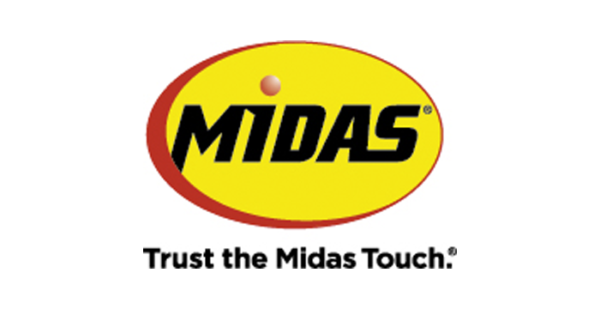 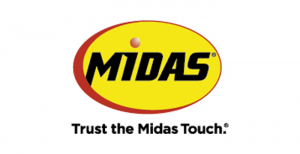 With the Midas TV commercials that begin broadcasting this past fall, the 61-year-old brand communicated a simple message: King Midas is alive, well and offering guidance and advice to the mechanics and managers at the nearly 1,300 care-care locations named after him.

The cool, young King embodies the spirit of Midas, and in his lighthearted-yet-earnest way turns everything to gold in the commercials – literally and figuratively. The company says he’s an advocate for the customer service at Midas, whose stated goal is to be “Always a Touch Better.”

“The Midas Mission is ‘to exceed expectations and make our customers’ lives easier,'” said Brian LePorin, Midas marketing vice president, “and the King both embraces and embodies this commitment and calls on all of us at Midas to live up to it.”

The new commercials, which eco the Midas service message also seen in the company’s redesigned web, print, social and in-store advertising, highlights extras such as limited lifetime guarantees on select parts, views into the service bays and complimentary courtesy checks on each vehicle. The spots were created by The Martin Agency, which has been working with Midas since 2013.

“Midas has a track record of innovations that distinguish and elevate the service we offer, and who better to convey this than the King – he is the ultimate Midas spokesperson,” said LePorin. “After all, only Midas can own King Midas. He is deeply in our DNA. This is an idea we created 61 years ago when we painted our mufflers gold and put crowns on kids in our waiting rooms. It’s a part of our unique identity.”

Participation in the tournament is intended to increase the oil producer’s brand awareness. 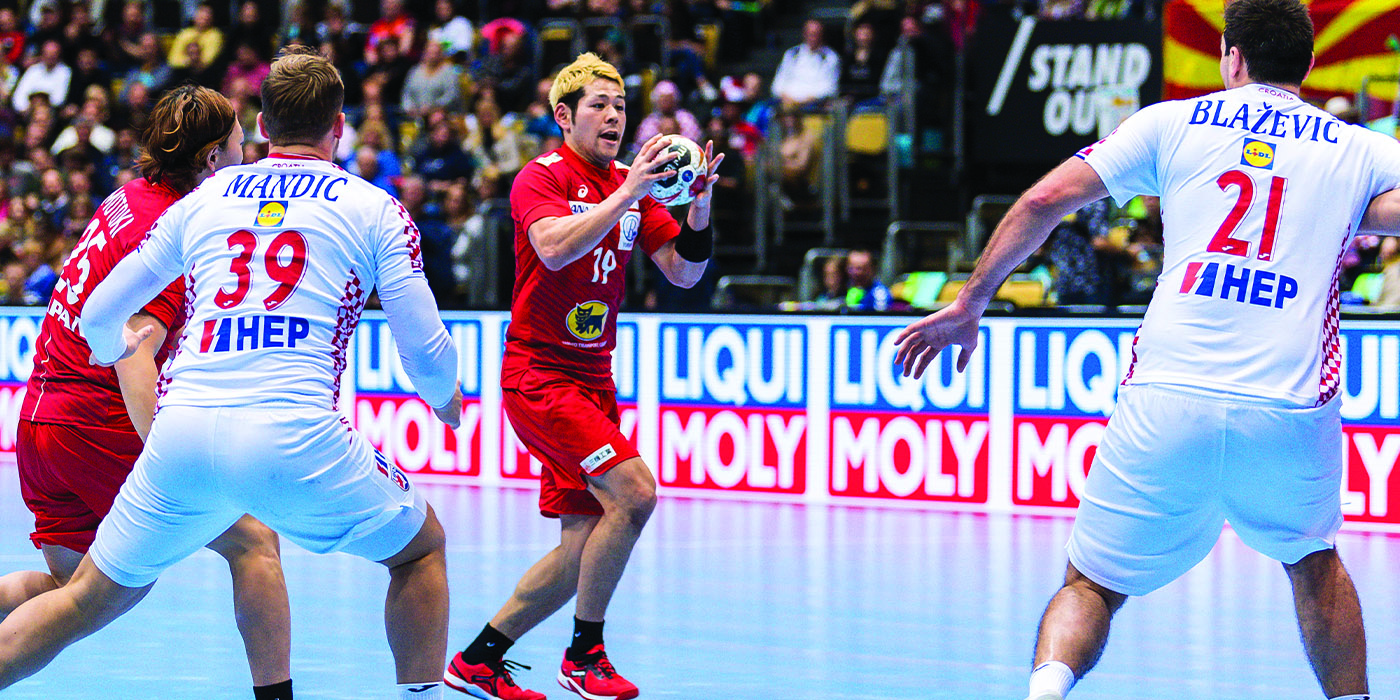