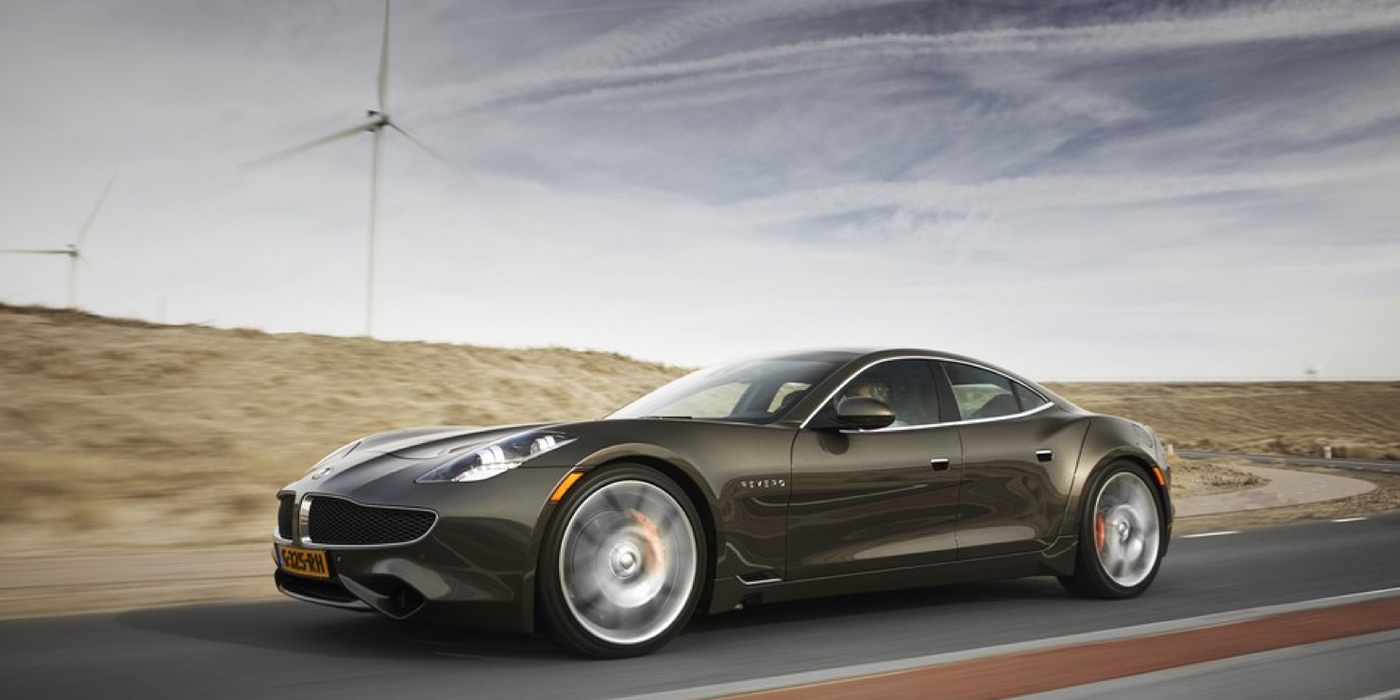 Karma Automotive, the Southern California-based creator of luxury electric vehicles and high-tech incubator, announced it will start to expand its European business in Germany, Switzerland and Austria.

Karma’s presence in the DACH region will further underline the brand’s international growth plans, as its global retail network remains on track to expand to five continents in 2020. Karma has already signed partnerships with dealers in the Netherlands, Sweden, France, Spain and Portugal and aims to be represented in all major European markets by year-end.

“With strong domestic automotive brands, Germany has always been a very challenging market for foreign competition, but the unprecedented transformation process the Germany industry is currently undergoing presents high-tech companies like Karma many opportunities,” said Rogier Kroymans, Karma’s vice president, European Sales and Network Development. “With a shift to electric mobility the time is right to lay the groundwork, build the required capabilities, and capture near-term opportunities. We are currently in discussion with a number of potential retail partners in Germany as well as Switzerland and Austria who have the ability of meeting evolving consumer expectations alongside Karma’s distinct design and technology offerings.”

German industry has made a notable shift and is now on the road to cutting emissions by 80 to 95 percent by 2050, Germany’s official target. Switzerland pledged to cut its greenhouse gas emissions by 50% below 1990 levels by 2030, including by investing heavily in carbon-cutting projects abroad. It also set an indicative emissions reduction target of 70-85% by 2050. Austria’s 2030 target for reducing its greenhouse gas emissions is -36% compared to 2005.

The first model to arrive at dealerships in the DACH region is the Revero, Karma’s original luxury electric vehicle powered by dual electric motors. The Revero is the first model in a rapidly growing portfolio, with smart range extending technology and a stunning presence.

It features an efficient four-cylinder turbocharged engine which powers an on-board electric generator to enhance overall vehicle performance. Ahead of future products arriving in Europe in 2021, Karma will offer a limited number of the automaker’s original Revero.

Karma Automotive is wholly owned by the Wanxiang group, one of China’s largest suppliers of automotive components.

All Revero vehicles are built largely by hand at Karma’s Innovation and Customization Center (KICC), a $100 million manufacturing facility in Moreno Valley, California.

Advertisement
In this article:Europe, Karma Automotive, Revero
Print
Up Next: