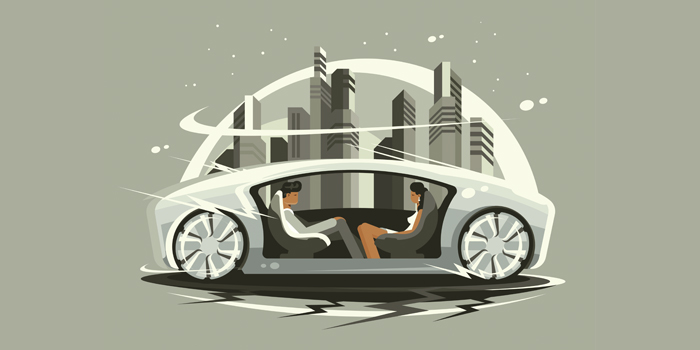 The new research, Autonomous Vehicles & ADAS: Market Trends 2018-2026, found that a confluence of societal shifts, smart city mobility schemes and technology infrastructure will kickstart autonomous vehicle sales. These include softening demand for vehicle ownership driven by the emergence of concepts such as mobility-as-a-service, driving safety benefits and establishment of underlying V2X (vehicle-to-anything) communications.

Research author Michael Larner added, “The U.S. has all the key ingredients for autonomous vehicles to operate at scale. Federal and local authorities supporting AV trials, Silicon Valley and universities spawn firms that can deliver the technology, many local competitors are introducing driverless technologies plus the car remains vital for commuting and leisure travel.”

The research found that OEMs will incrementally add driverless technologies to newer vehicle models. It predicted that 2019 will be a milestone year with the launch of vehicles in which the driver’s full attention is no longer required. It claimed that the U.S. and China will be the key regions to watch as new policies and guidelines for autonomous vehicles flourish, and combined will account for nearly 65 percent of global autonomous vehicles sold in 2019.