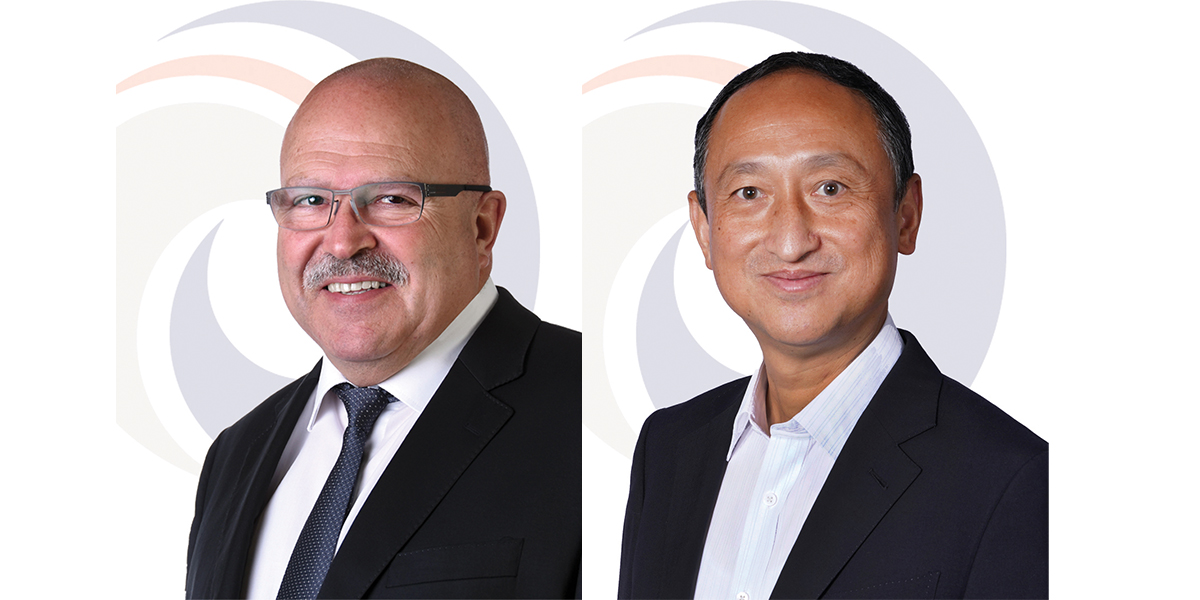 Joyson Safety Systems (JSS), a global supplier of mobility safety components and systems, announced that President and CEO Guido Durrer will retire from his current position on December 31, 2021. The company also announced that Tao Liu has joined JSS as deputy CEO, with plans to name him president and CEO on Jan. 1, 2022, following a four-month transition of leadership.

“We will be forever grateful for the legacy that Guido has etched on our entire organization, including his leadership through our corporate integration and strong guidance during the challenges of the pandemic,” said Jeff Wang, Joyson Group chairman. “Our company and leadership team are dedicated to making this a seamless and smooth transition. Using the next four months for Guido and Tao to work closely together will position us well for continued growth and success.”

Following a career that spanned more than three decades of leadership roles in the automotive industry, Durrer joined Joyson Safety Systems shortly after its formation in 2018 as the company’s first president and CEO. Immediately following his retirement, Durrer will assume an advisory role in the chairman’s office, and he will continue to serve as a board member of JSS.

Liu joins JSS from Nexteer, most recently serving as its president and global COO, responsible for growth, value chain management and profit & loss performance across all divisions. Previously, he held senior operations positions with Delphi Steering and Metaldyne. Liu will be based in the JSS global headquarters in Auburn Hills, Michigan.

Advertisement
In this article:executive appointments, Joyson, retirements
Print
Up Next: