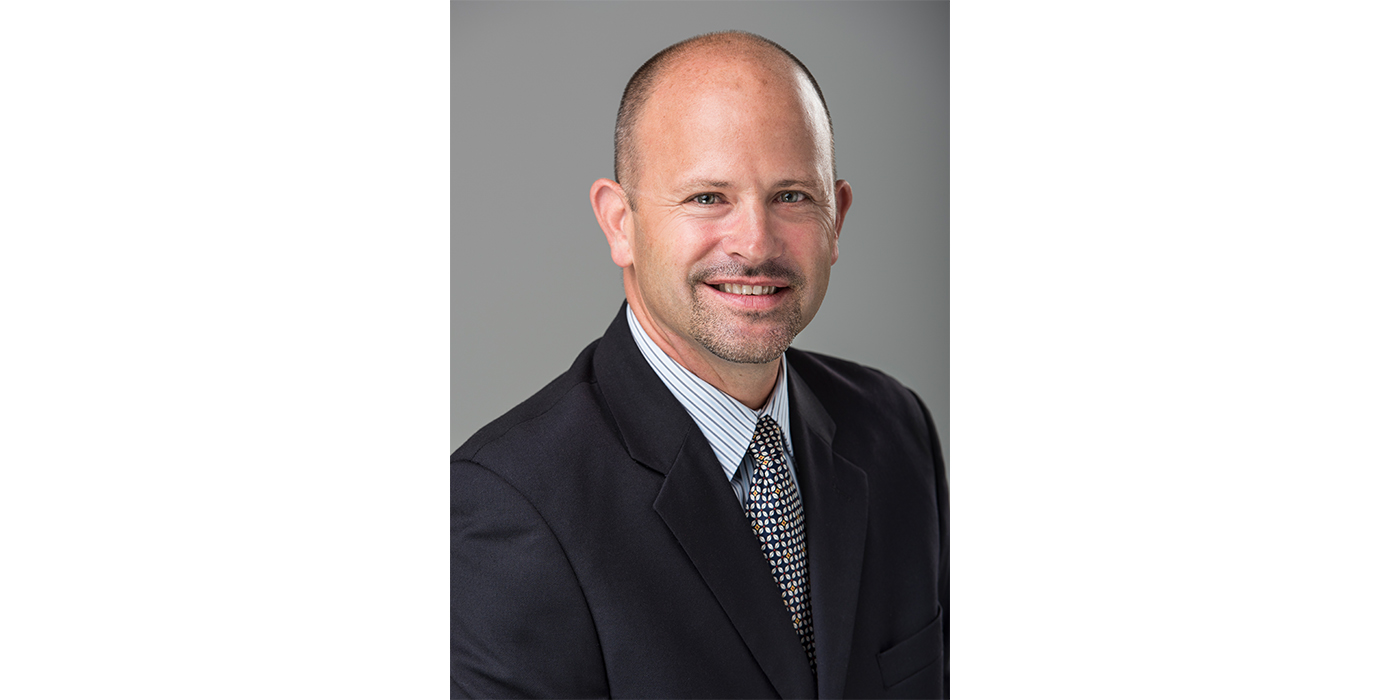 Christy was 45 years old with a family to support when he got a call that no one wants to take.

The year 2020 has been a tough one on all of us. However, some of us may be better-equipped than others to persevere in the face of great challenges. Robert Christy, recently named president of JohnDow Industries, is one of those who could teach us all a little something about facing adversity with grace and grit.

A lifelong “gearhead” and veteran of the aftermarket, Christy was 45 years old with a wife and three young sons, working as director of marketing for Dayco Products, when he got a call that no one wants to take.

“I was diagnosed December of 2011, right before Christmas. I had a lump in my neck that I went to get checked and it turned out to be Non-Hodgkin’s lymphoma,” said Christy. “It was right before my 45th birthday. I’d never been sick in my life. You have this sense of being invincible for most of your life and then, you’re not. It was a shock.”

Christy says surgery and treatment began very quickly, and remarkably, he pushed himself to continue working while he battled the disease.

“We had a lot of responsibilities, a lot of projects going on [at Dayco] and I’m like, ‘This is not a convenient time,’” he said. “The treatment started almost immediately, so I didn’t really have a whole lot of time to get scared.

“I went to work every day,” Christy shared. “The way I looked at it, I wasn’t willing to stay home and be sick. I had people who relied on me. My family relied on me and I think our department relied on me. I’d like to believe now looking back that people in my department were kind of inspired and encouraged by that. That’s not what I was looking for; I was just more pissed about being in that situation because I had a lot of plans. I mean, we had stuff to do, and we were excited about those things.”

It seems that Christy’s natural ambition and drive for his work at Dayco, coupled with his inherent optimistic outlook on life, were important tools in his recovery and triumph over cancer.

“I had a positive outlook and, I’ll say this forever: Cancer gave me more than it ever took. It gave me an opportunity to step up and push hard to be challenged. And everyone – from co-workers to my children – saw that,” Christy said.

Christy leads by example both in the aftermarket as well as at home, mentoring his three sons as they traverse the winding road of their own careers. His experience with cancer, he says, has provided him with a few special gifts of wisdom that he tries to pass along.

“My oldest son is 23 years old and he’s new into the workforce. Patience is not the greatest virtue of probably any 23-year-old. I talk to my son every day about his job. There will be bumps in the road that he’ll experience. Maybe it’s a colleague he doesn’t quite see eye-to-eye with or whatever. He’s new to the workforce. So, what I’m trying to instill in him is one – patience; and two – these bumps in the road come in many, many different forms. It could be cancer, or it could come in the form of COVID and you’ve got to work from home.

“We find ways to get past that. You find ways to kind of survive the moment. In our history, we’ve done it time and time again. I feel it is so important to instill in the younger generation that these things happen, and really, a measure of your character is getting through it, rising up and finding ways to be successful getting through it. Being a father of three young men, I want them to understand that perseverance is a part of their character and they need to attack every day with that.

“I think one of the other things that cancer may have given me is a sense of urgency because we all have a clock above our head. You don’t know what it says. And, that sense of urgency, to me, is so important,” Christy said. “Right after I was given a cancer-free remission report from the doctor was the one of the happiest days of my life. And the next day I was like, “Okay, it’s pedal to the metal. There’s so much I need to do,” because there was a sense of urgency now.” AMN

Advertisement
In this article:Icebreaker, JohnDow Industries, leadership
Print
Up Next:

Icebreaker: Man On A Mission

Icebreaker: ICEBREAKER: Tammy Tecklenburg On Being A Mentor

Ryan Samuels, On the Value of Associations

Alex Parker On Generating Great Brand Buzz
Connect with us