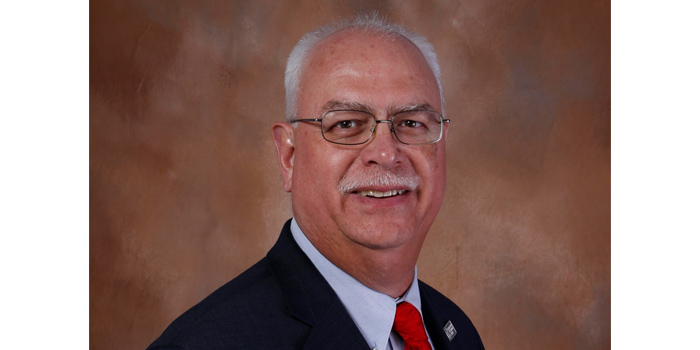 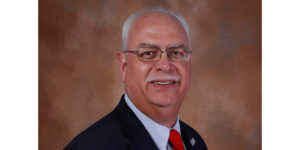 “Jeff has been instrumental in shaping BPI’s global operations footprint for over 20 years,” said Overbeeke. ”His manufacturing expertise and exceptional leadership allowed him to effectively manage BPI’s multiple plant operations across the globe and his extensive experience in implementing lean manufacturing techniques has provided us with a competitive advantage in the markets where we compete.”

Prior to joining BPI, Fedorchak worked for 15 years in the roller bearing industry serving the automotive, commercial and military aircraft and industrial markets.

“Jeff’s hard work, commitment and dedication to BPI is much appreciated and will be felt for years to come,” said Overbeeke. “On behalf of all the employees at Brake Parts Inc, I would like to thank Jeff for his many contributions to our company and wish him all the best that retirement has to offer.”

Advertisement
In this article:Brake Parts Inc, personnel
Print
Up Next: