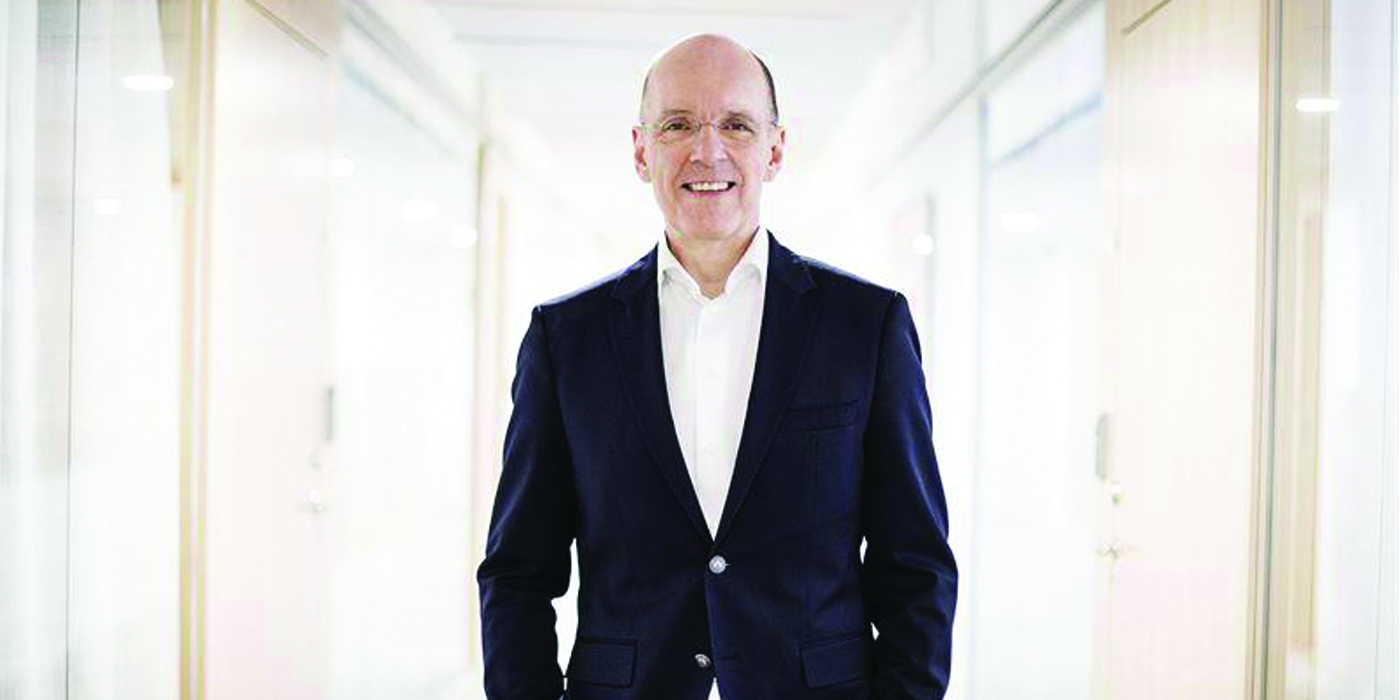 The Election Committee of AB Volvo proposes that Jan Carlson be elected as new Board member at the Annual General Meeting on April 6, 2022.

Currently, Jan Carlson is President and CEO as well as Board Chairman of Veoneer Inc., a worldwide leader in automotive technology, and the Board Chairman of Autoliv Inc. He also serves on the board of Telefonaktiebolaget LM Ericsson.

Jan Carlson, 61, is an experienced business leader in both corporate line management and public company board governance. He has 30 years of automotive industry experience from various management positions and Board work in global leading companies.

Previous positions include a variety of leadership roles, including the role as President and CEO, within the Autoliv Group, the worldwide leader in automotive safety with operations in 27 countries, says the Volvo Group. He has also been the President of Saab Combitech and of Swedish Gate Array.

The Election Committee of AB Volvo comprises representatives of four of the company’s largest shareholders, who together represent approximately 17.6 percent of the shares and approximately 39.0 percent of the votes, and the Chairman of the Board. The members who represent the largest shareholders are Bengt Kjell (AB Industrivärden), Anders Oscarsson (AMF and AMF Funds), Ramsay Brufer (Alecta) and Carine Smith Ihenacho (Norges Bank Investment Management).

Advertisement
In this article:Board Appointments, Volvo Group
Print
Up Next: