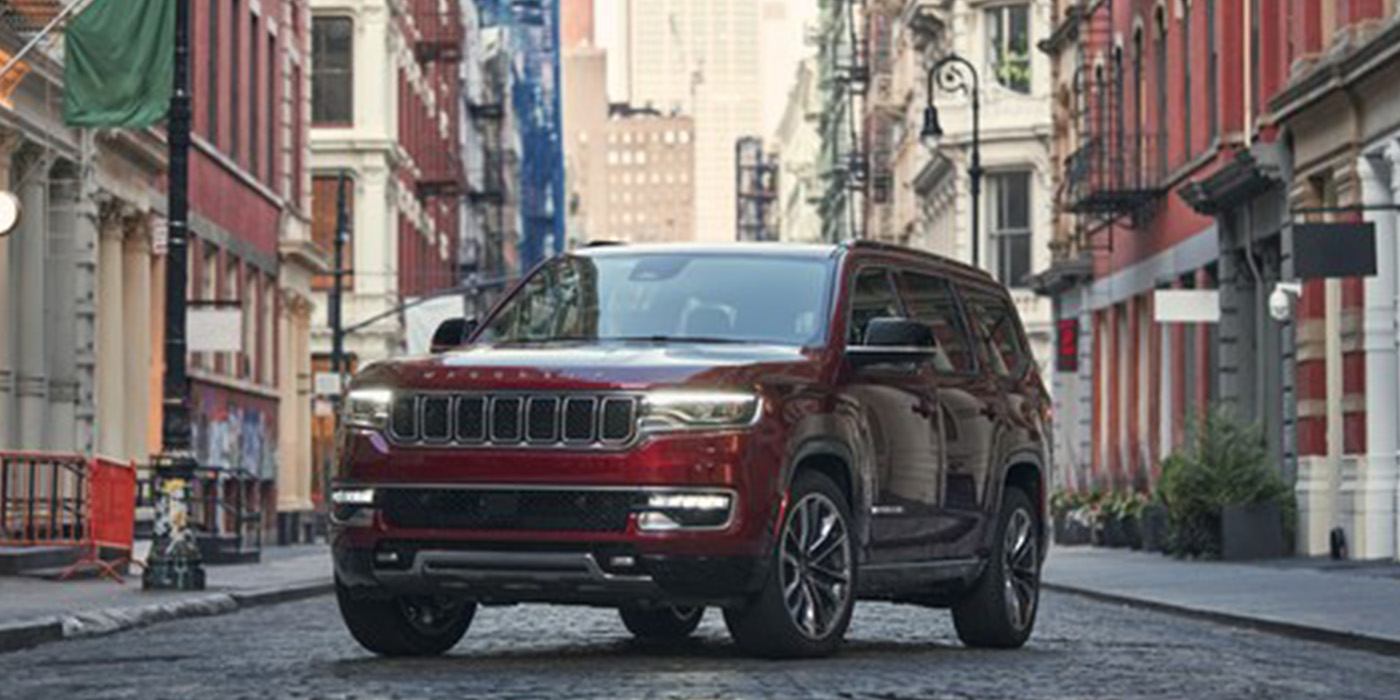 The premium, powerful Wagoneer is predicted to hold its value best among large SUVs, according to the J.D. Power 2023 U.S. ALG Residual Value Awards.

The U.S. ALG Residual Value Awards are the automotive industry standard in recognizing vehicle models projected to hold the highest percentage of their manufacturer’s suggested retail price following a three-year period of ownership, according to J.D. Power. This value retention is a key variable in the lease cost of a vehicle, underscoring an automaker’s success in the areas of long-term quality and design, as well as the overall desirability of automotive brands and their models.

“Wagoneer is a breakthrough vehicle if ever there was one,” said Jim Morrison, senior vice president and head of Jeep brand North America. “The market was waiting for a product with its unique blend of prestige, capability and comfort. Like the original, Wagoneer has filled a significant void, and it’s done so with genuine flair, demonstrating our commitment to redefining American premium and a unique customer experience.”

J.D. Power says other available features that distinguish the Wagoneer from its competitors are:

Advertisement
In this article:awards, JD Power
Print
Up Next:

Sales Satisfaction Impacted by Low New-Vehicle Inventory
Connect with us