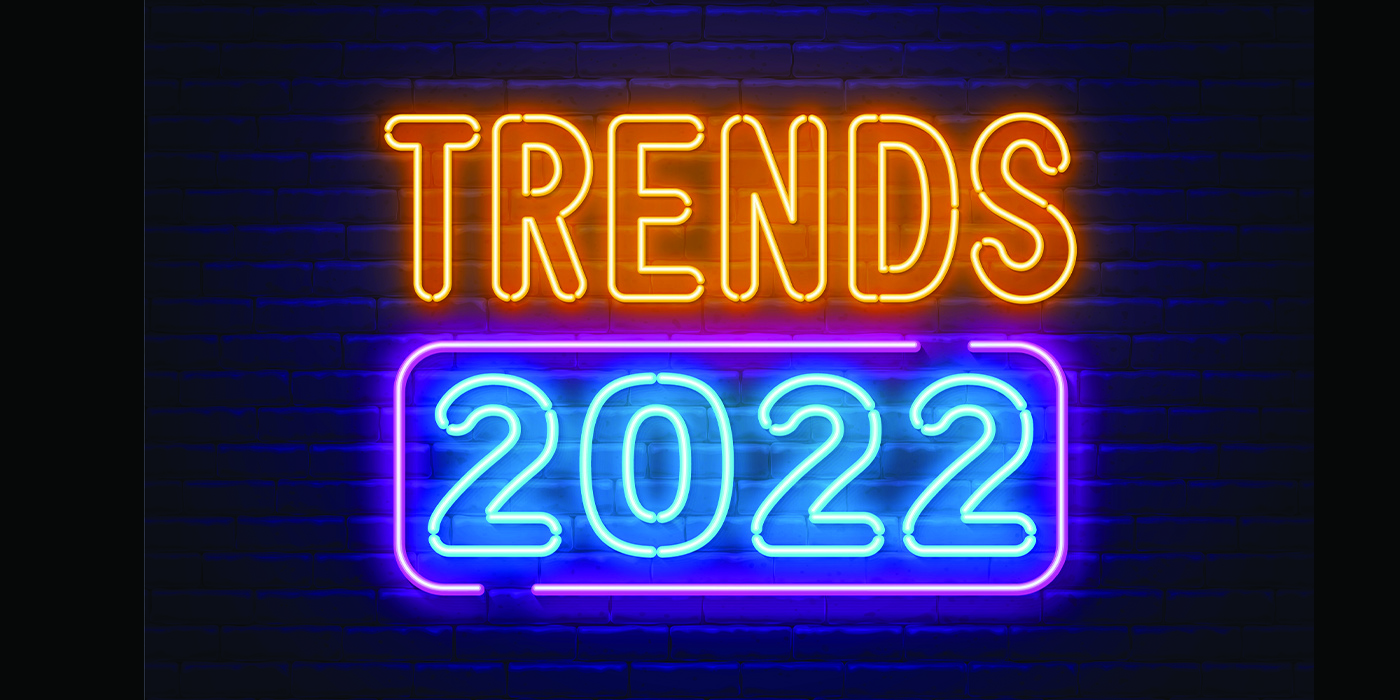 The drop in satisfaction with economy/range also has contributed to a one-point decline in overall new-vehicle satisfaction, the first decline since 2014 and only the fifth year-over-year decline in the 27-year history of the study.

“The most important factor leading to the industry decline this year is owners’ perception of their vehicle’s fuel economy,” said David Amodeo, director of global automotive at J.D. Power. “The study was fielded as fuel prices were experiencing a meteoric rise, and that pinch at the pump is conveyed in lower vehicle satisfaction. Battery-electric vehicles have not been negatively affected by the increase in fuel costs but do have issues related to battery range and charging time.”

Now in its 27th year, the APEAL Study complements the J.D. Power U.S. Initial Quality Study (IQS) and the J.D. Power U.S. Tech Experience Index (TXI) Study by measuring owners’ emotional attachment and level of excitement with their new vehicle. The APEAL Study asks owners to consider 37 attributes, ranging from the sense of comfort they feel when climbing into the driver’s seat to the exhilaration they get when they step on the accelerator. Vehicle owners’ responses to queries about these attributes are aggregated to compute an overall APEAL Index score measured on a 1,000-point scale.

Following are key findings of the 2022 study:

The BMW X6 is the highest-ranking individual model.

The BMW X6, Nissan Versa and Ram 1500 each receive model-level awards for a third consecutive year.

The 2022 U.S. APEAL Study is based on responses from 84,165 owners of new 2022 model-year vehicles who were surveyed after 90 days of ownership. The study was fielded from February 2022 through May 2022, based on vehicles registered from November 2021 through February 2022.

For more information about the U.S. APEAL Study, visit https://www.jdpower.com/business/automotive/us-automotive-performance-execution-and-layout-apeal-study.

Advertisement
In this article:JD Power
Print
Up Next: