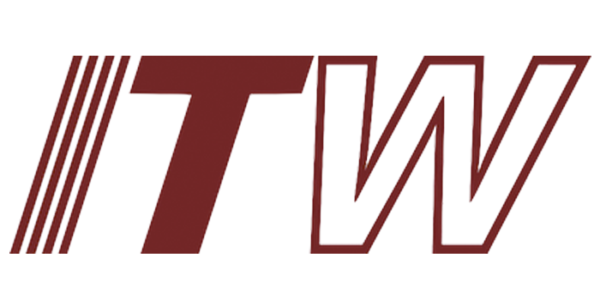 Organic revenue was down 1.7 percent in the quarter as continued solid organic growth performance in its Automotive OEM, Food Equipment and Construction Products divisions was offset by deteriorating end-market trends in Welding and Test & Measurement and Electronics.

“ITW delivered another strong quarter of margin expansion and earnings per share growth,” said E. Scott Santi, chairman and CEO. “In the quarter, ITW set new all-time records for operating margin and after-tax return on invested capital and grew EPS by 9 percent. In addition, free cash flow conversion was very strong at 126 percent. Due to ITW’s unique business model and proven track record of operational execution, the company is well-positioned to continue to deliver differentiated performance in both the current environment and over the long-term.”

The company is reducing its 2015 full-year EPS guidance by 5 cents or 1 percent at the midpoint to reflect current demand levels. The updated EPS range of $5.05 to $5.15 is a year-over-year increase of 9 percent at the midpoint.  Excluding the negative currency impact, full-year EPS would be up 18 percent at the midpoint. Organic revenue for the year is projected to be down 1 percent to flat, which includes the expected 1-percentage point of impact from PLS. Operating margin is projected to exceed 21 percent, an increase of more than 100 basis points year-over-year.  For the fourth quarter 2015, the company is expecting EPS to be in a range of $1.15 to $1.25 and operating margin to be approximately 21 percent. Fourth quarter organic revenue is forecast to be down 1 to 2 percent, in line with current demand levels.