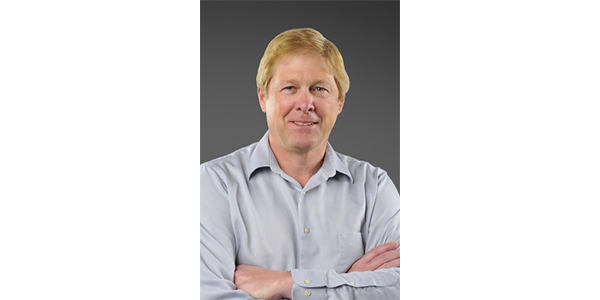 The autonomous vehicle pioneer will be honored at a Dec. 11 Foundation Awards Dinner in Washington, D.C.

As a serial inventor owning more than 30 patents, David Hall is the Founder and Chief Executive Officer of Velodyne LiDAR Inc. David Hall is a pioneer in the self-driving industry, having invented real-time 3D LiDAR for autonomous vehicles.

The idea of leveraging LiDAR technology for autonomous driving came to Hall after competing as one of the original entrants in the DARPA Grand Challenge for autonomous vehicles. In 2005, he invented 3-D LiDAR to give autonomous vehicles real-time, 360-degree vision that then set the stage for revolutionizing the automobile industry. LiDAR sensors provide the high-resolution, real-time information about the surrounding environment that is required for fully autonomous driving. Velodyne LiDAR is the industry leader supplying virtually every automaker and autonomous vehicle company with its sensors. LiDAR sensors are also used for mapping, industrial and other uses.

“It is an honor to be recognized by the Intellectual Property Owners Education Foundation and I appreciate their efforts. Intellectual property protection is imperative to fostering innovation and is a valuable asset to new technology,” Hall said.

Holding more than 30 U.S. patents, Hall is a technology visionary covering a variety of applications. He founded Velodyne Acoustics in 1983 as an audio company specializing in low-frequency sound and subwoofer technology. In 2011, he launched Velodyne Marine and debuted the company’s first self-stabilizing craft, the Martini, at the 2013 Miami boat show. This prototype was the world’s first sea-faring vessel with an active suspension.

“My grandfather was a physicist and my father an engineer, so creating things is in my DNA,” he said. “My goal is for LiDAR to enable the promise of safe autonomous mobility.”

Hall will be honored at the annual IPO Education Foundation Awards Dinner, celebrating leaders and innovators in intellectual property on Tuesday, Dec. 11 in Washington, D.C.

Advertisement
In this article:awards, LIDAR, Velodyne
Print
Up Next: