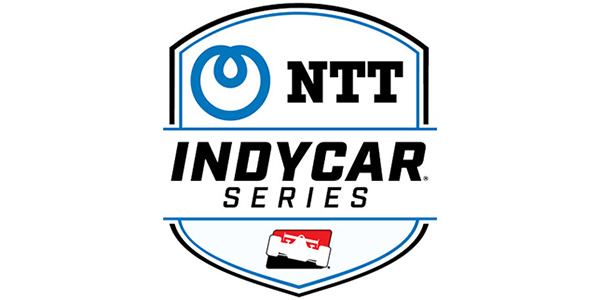 The hybrid powertrain component, which can be activated by the driver from the cockpit, will mark the first time that the vehicles will depart from the traditional, manual handheld electric starters. 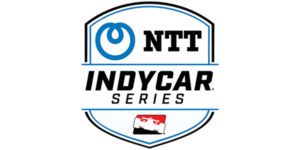 INDYCAR, in partnership with Chevrolet and Honda, will implement a single-source hybrid system in its race cars for the 2022 NTT IndyCar Series season. The hybrid powertrain component, which can be activated by the driver from the cockpit, will mark the first time that the vehicles will depart from the traditional, manual handheld electric starters.

The hybrid system also will work in parallel with the internal combustion engines from Honda and Chevrolet. In addition to allowing drivers to restart their cars from the cockpit, the system will increase the horsepower of the push-to-pass system and potentially improve the pace and overall time of races. The hybrid powertrain also will push the debut of the new engine formula from 2021 to 2022, realigning it with the arrival of the next-generation chassis as initially scheduled.

The move will allow INDYCAR to continue working on other future innovations for the new package as well as extend the window of opportunity for an additional OEM to join Chevrolet and Honda in 2022. The addition will be integrated into the push-to-pass system and provide a power boost to the tool used by drivers for overtaking on road and street courses.

The current system, which is limited to 200 seconds per driver in those events, will gain additional horsepower from the hybrid system to help INDYCAR reach its target goal of achieving 900-plus horsepower for its cars. From a safety standpoint, the system will improve on-track situations by giving the driver the ability to restart the car quickly should it stall on track. This will help reduce the time the driver and AMR Safety Team are exposed on track as opposed to awaiting a manual restart.

This feature also could potentially reduce the number of caution flags for stalled cars on track and lead to improved overall pace and time of races. The new engine regulations will be in place for six years, 2022 through the 2027 seasons.

Advertisement
In this article:INDYCAR, Motorsports
Print
Up Next:

Global: Opportunity In Disruption: Marketing During A Recession