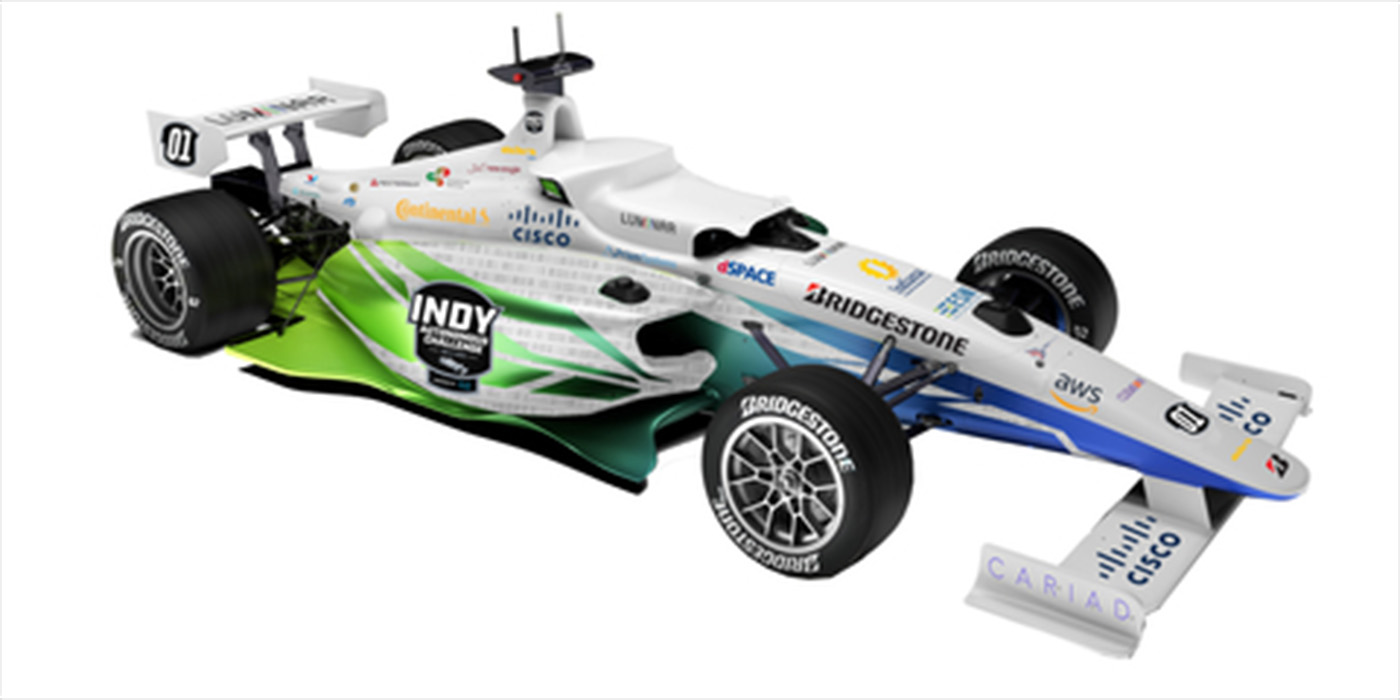 The Indy Autonomous Challenge Powered by Cisco at Texas Motor Speedway will run on Nov. 11 and mark the IAC’s return to racing.

The Indy Autonomous Challenge (IAC) has announced that after a record-setting competition at the Indianapolis Motor Speedway last October, and making history at CES 2022 in January with the world’s first-ever, head-to-head autonomous racing competition, it will return to racing at another iconic track with “The Indy Autonomous Challenge Powered by Cisco” at the Texas Motor Speedway on Friday, Nov. 11 in Fort Worth, Texas.

Presenting sponsor Cisco Systems Inc. (Cisco) will enable critical in-vehicle and car-to-trackside connectivity with Dallara AV-21 racecars using ultra-low latency wireless technology for the head-to-head autonomous racecar competition where nine IAC teams will seek to compete. Collaborating with partners like Cisco, the IAC is working to increase safety and performance in not only motorsports, but across all modes of commercial transportation.

“Our goal is to bring the brightest minds and top innovators of our time together at iconic racetracks around the world to push autonomous driving technology forward,” said Paul Mitchell, president, Indy Autonomous Challenge. “Through complex problem solving and first-of-its-kind engineering, our teams work with leading industry sponsors like Cisco to advance technology that will speed the commercialization of fully autonomous vehicles and deployments of advanced driver-assistance systems (ADAS).”

Teams competing at the “Indy Autonomous Challenge Powered by Cisco” at Texas Motor Speedway will be operating Dallara AV-21 autonomous racecars equipped with a boosted engine package, capable of delivering 30% more horsepower than the last time they raced to push high-speed multi-agent racing to its limits. With its upgraded engine package, an IAC racecar programmed by team PoliMOVE from Politecnico di Milano (Italy) and the University of Alabama (USA) set a new land speed world record of 192.2 MPH at the historic Kennedy Space Center in April prompting the adoption of refreshed technology on all IAC racecars moving forward.

“Cisco is proud to be the presenting sponsor, for the second consecutive year, of the Indy Autonomous Challenge and bring the IAC to the Texas Motor Speedway, empowering academic innovation to further autonomous development and improve safety and performance,” said Wes Sylvester, vice president, Cisco Industry Solutions Group. “We are committed to driving the future of connectivity forward for every type of automated industry, and you couldn’t ask for a more ideal testing and proving ground to push the boundaries of innovation than the Indy Autonomous Challenge.”

Teams arrived at Texas Motor Speedway on Sept. 28 for an initial week of practice and will then return for practice Oct. 24 through race day on Nov. 11 where the competition will be live broadcast via Twitch in partnership with Amazon Web Services (AWS).

Advertisement
In this article:Indy Autonomous Challenge
Print
Up Next:

Global Economic Update Presented at HDAD 2023
Connect with us