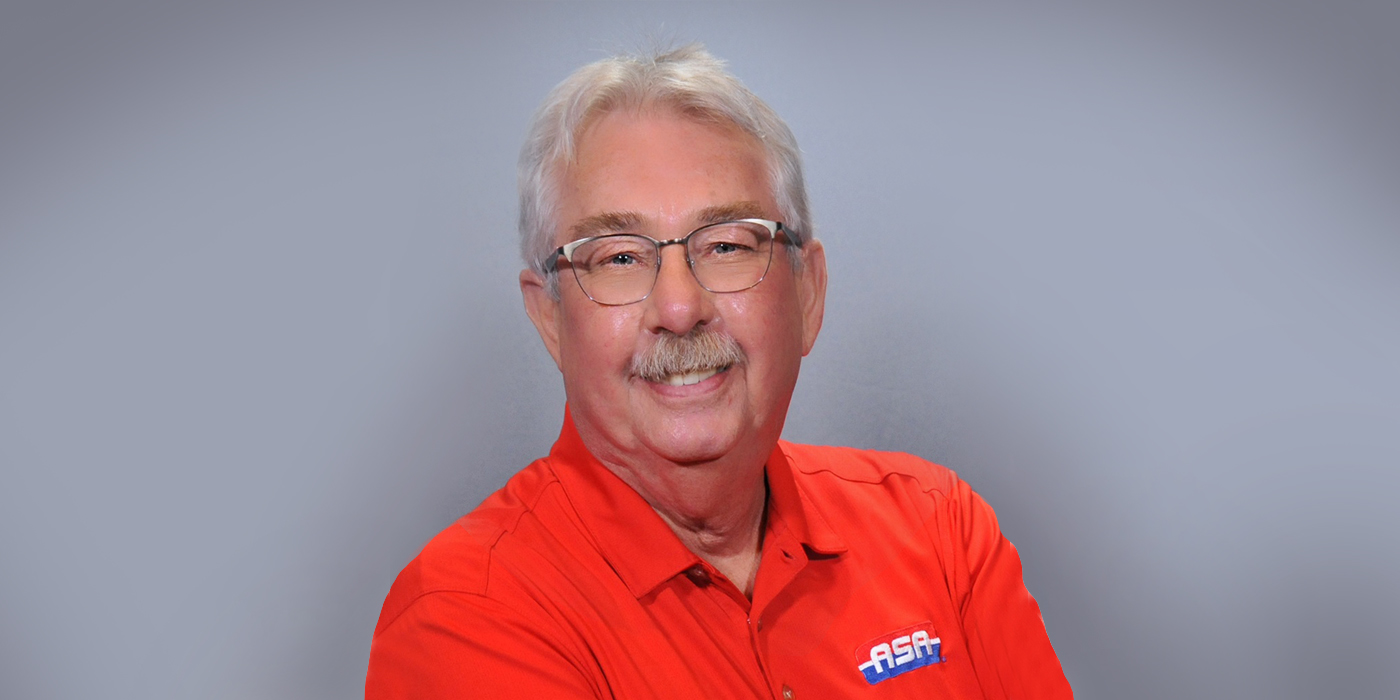 The Vice President of Industry Relations, Molla will retire from the organization at the end of the year.

The Automotive Service Association announced that Tony Molla, vice president of Industry Relations, will retire from the organization at the end of the year.

“My plans to retire have been in the works for some time now,” said Molla. “I’ve been blessed to work with some of the highest-performing teams in the industry during my career, and my time with ASA is no exception. As I move into what’s next, I will cherish the many friendships I’ve encountered and will continue with automotive professionals in both mechanical and collision repair industry segments over the past 45 years.”

In this case, calling Molla’s career “storied” is literally true, says ASA. Prior to joining ASA in May, 2015, he spent 15 years as the vice president of communications for the National Institute for Automotive Service Excellence (ASE) in Leesburg, Va. After attending Temple University with a major in journalism, he began his automotive career in the Philadelphia area in 1973, working as an automotive technician, service manager at a Fiat dealership and manager of an independent parts store before joining the Chilton Book Company in 1981.

During his time with Chilton, he wrote both professional and consumer repair manuals, including the first Electronic Engine Controls manual published by Chilton in 1985. He joined the staff of Motor Age Magazine in 1986 and spent his last nine years with the company as the Editorial Director of Motor Age magazine and Automotive Body Repair News (ABRN).

“We are extremely appreciative of Tony’s contributions to ASA and the great skillset he brings to our team,” said Fred Hules II, AMAM. “His valuable experience and his love for the industry and ASA members strengthened many of our key initiatives. We wish him wonderful days ahead as he looks forward to spending more time with his family and pursuing his hobbies.”

Molla has been honored with many recognitions during his career, including being named as an honorary lifetime member of the Mobile Air Climate Systems Association (MACS), the Collision Industry Conference Q Award, 10 Chilton Outstanding Editorial Achievement awards, Chilton Editor of the Year award, two Society of Automotive Journalists MOTO awards, a Jesse H. Neal Editorial Award for his editorials in Motor Age Magazine and the Northwood University Automotive Aftermarket Management Education Award.

“Throughout my career, I’ve often benefited from the insight and counsel of countless shop owners and fellow technicians, many of whom were ASA members. It’s fitting that I end my career at the organization that helped me so much when I was starting out,” Molla added.

Advertisement
In this article:ASA
Print
Up Next: